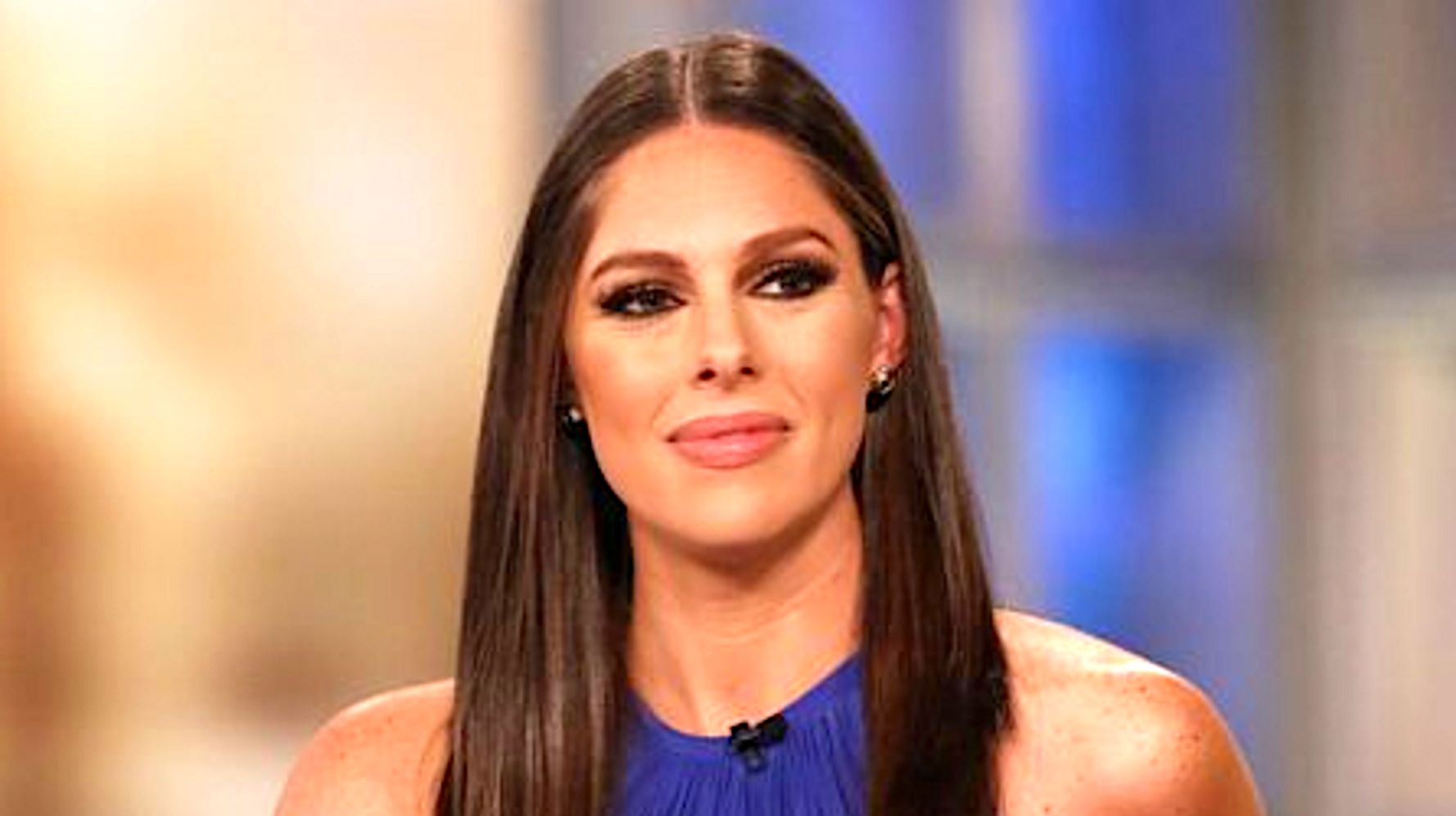 Abby Huntsman said Monday that she is leaving ABC’s “The View” to help her father, Jon Huntsman, run again for governor of Utah. Her last day is Friday.

“There’s no one I believe in more than my dad right now,” she told her fellow panelists and viewers.

Huntsman added, “It’s not often in life that you get these moments to go fight for something that you are so passionate about.”

“Today, I’m saying goodbye.”@HuntsmanAbby announces she is leaving @TheView to help run her father’s campaign for governor of Utah: “It’s not often in life that you get these moments to go fight for something that you are so passionate about.” https://t.co/VTJUxjEuW6 pic.twitter.com/XsGahw3VPc

Huntsman left Fox News’ “Fox & Friends Weekend” to join “The View,” making her debut in September 2018 and providing a conservative counterpoint to hosts such as Whoopi Goldberg and Joy Behar. She had also previously worked for “HuffPost Live” and MSNBC.

“You’re one of the nicest and easiest people I’ve ever worked with,” Behar told her on Monday.

Huntsman seemed to dodge the question of whether she would someday return to “The View” on a steady basis. “Ya never know,” she said. “Life is funny that way.”

Huntsman’s father, a 2012 Republican presidential candidate, resigned as U.S. ambassador to Russia last year and announced his gubernatorial bid in November. He was previously elected Utah governor in 2004 and again in 2008. He resigned in 2009 to accept the ambassadorship to China under President Barack Obama. Huntsman has also served as ambassador to Singapore.

His opponents for the Republican nomination in Utah include Lt. Gov. Spencer Cox.

“Whoever is running against my dad, you better be worried,” Abby Huntsman said.

Huntsman, 33, who has three children with husband Jeffrey Bruce Livingston, said she is also stepping away from “The View” to devote more time to her family.