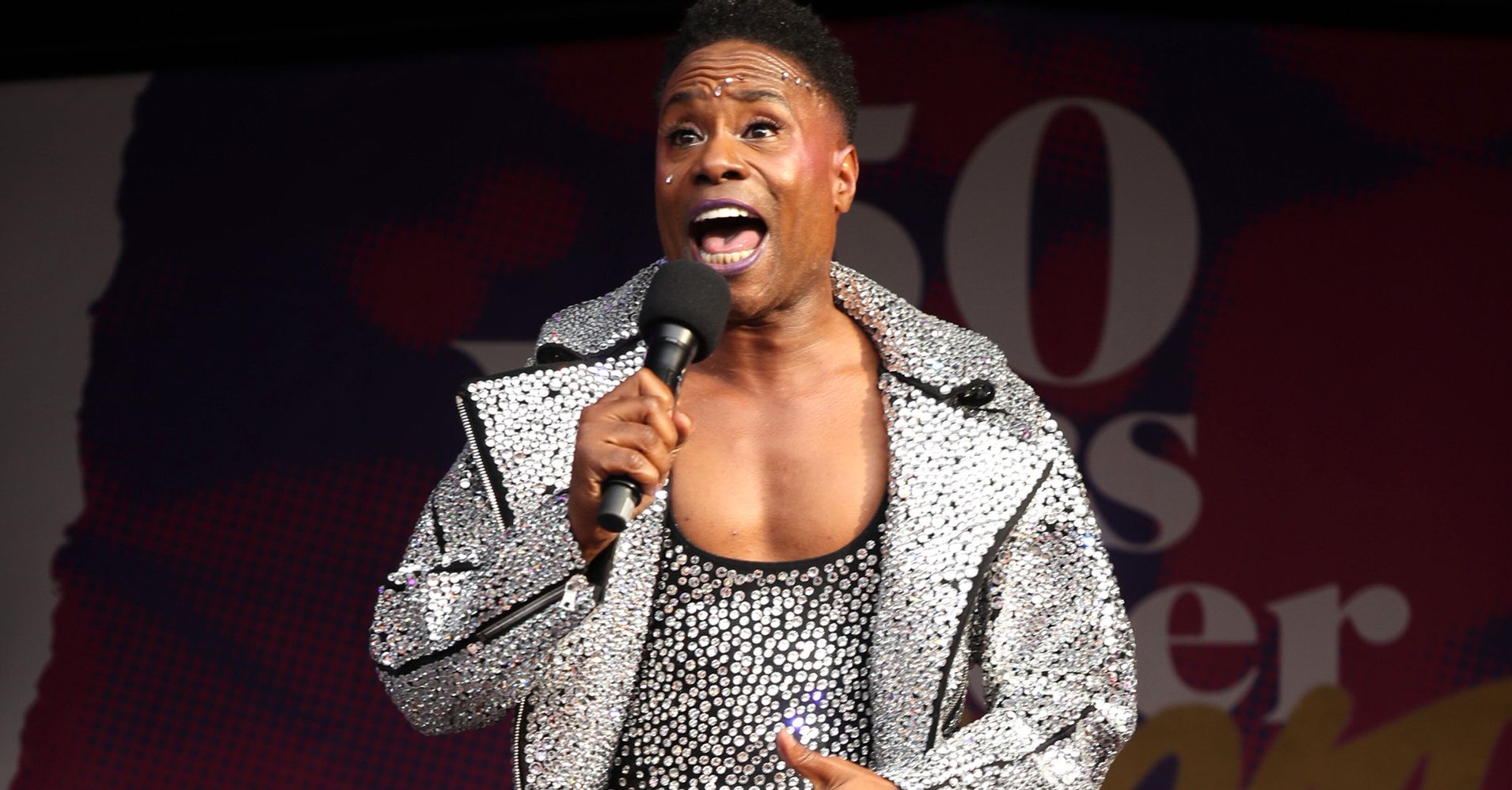 Billy Porter is celebrating being recognized for his work on the barrier-breaking FX series “Pose.”

The Tony Award-winning actor earned an Emmy nomination on Tuesday for Outstanding Lead Actor in a Drama Series for his role as ballroom emcee Pray Trell.

He told Deadline that working on “Pose,” which is noted for casting a record number of transgender actors on a TV show, taught him how to “dream the impossible.”

“Ryan Murphy, Steven Canals, Brad Falchuk, FX — everybody involved in the show taught me how to dream the impossible,” he added, referring to the show’s creators. “The sky is the limit now, honey!”

Y’all I was in the grocery store when I heard the good news! I have no words! Thank you all! Thank you, @AndyLefkowitz and @broadwaycom for covering this. https://t.co/Mkms2QQdh7

Porter appears to be the first openly gay black man to receive an Emmy nomination in the lead actor category, according to Deadline. The Academy of Television Arts & Sciences does not keep a record on that information.

“Pose,” which tells a story about New York ballroom culture in the 1980s, also racked up a nomination for Outstanding Drama Series and four others in casting, costume, hairstyling and makeup categories.

While fans of the groundbreaking series cheered those nominations on Twitter, some also expressed their disappointment that “Pose” stars Mj Rodriguez and Indya Moore did not receive nods for their performances. Rodriguez, a trans woman, would have made history with a nomination in the Outstanding Lead Actress category.

Last year, activist Janet Mock, who serves as a writer, director and producer on “Pose,” was recognized as the first black transgender woman to direct a major network television episode.

During a People interview after his Emmy nomination, Porter talked about what a change his character on “Pose” represents.

“My outness was always considered a liability for me and that has turned around,” he said, speaking about working in the entertainment industry.

“In my life in the business, having that flamboyant ability, very often that’s where you’re pigeonholed, that’s where you’re sort of put in a box,” Porter continued. “I’m glad to be out of that box. I’m glad that Pray Tell gets to be a really three-dimensional human being.”