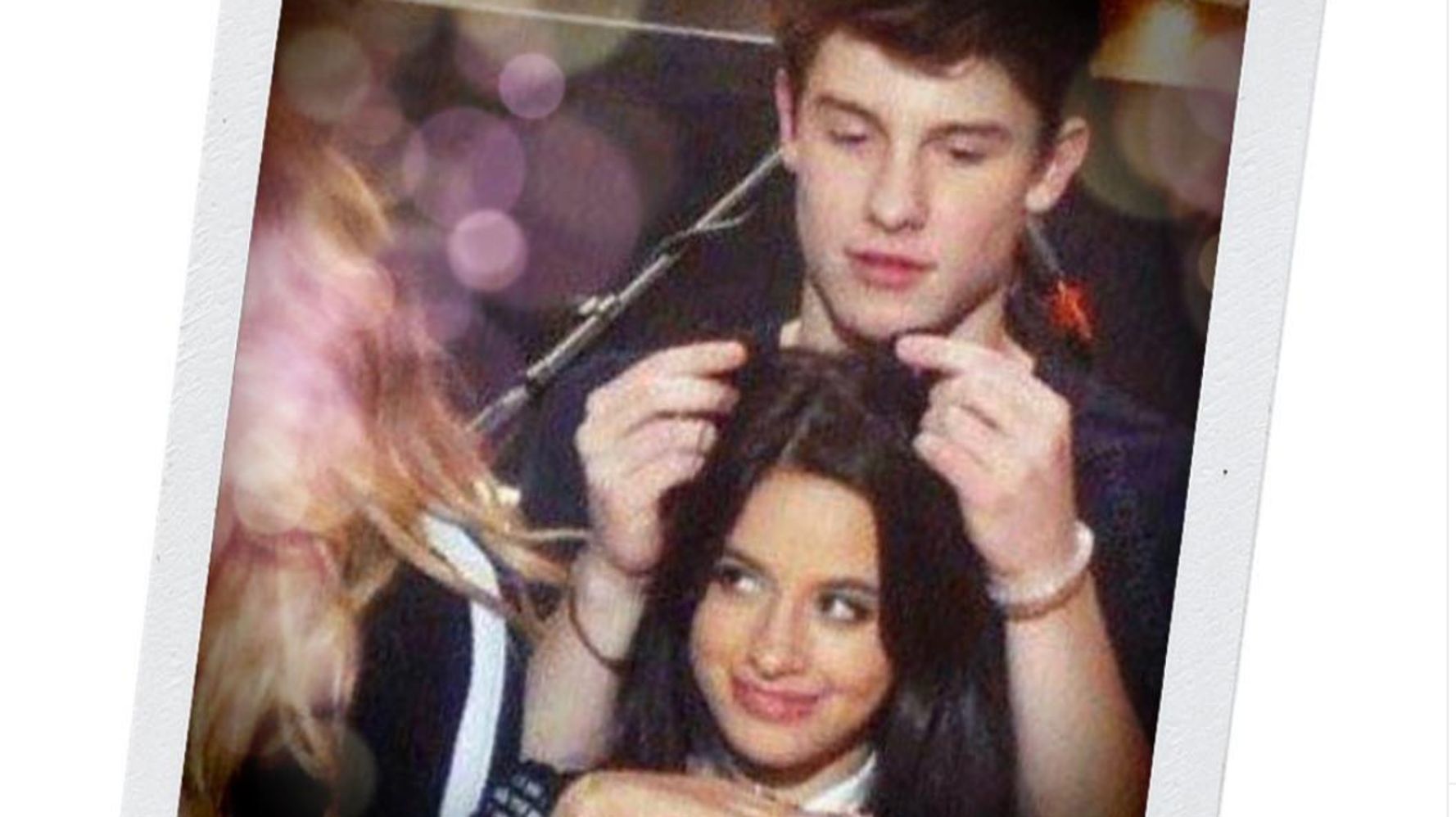 On Friday, the pop star shared a throwback photo of herself and her “Senorita” singing partner on Instagram, wishing him a happy birthday and declaring: “I love you!!!!”

Mendes celebrated his 21st birthday on Thursday night at the 1 Hotel near New York City’s Brooklyn Bridge alongside Cabello, where the two were seen making out on a rooftop.

Rumors have been swirling for a while that these two are a romantic item, with an insider telling Us Weekly that their “summer fling” turned into “something more serious.”

The duo have been making waves with their chemistry since their 2015 hit “I Know What You Did Last Summer” and have done little to quash the rumor mill.

Cabello waxed poetic about Mendes to U.K.’s Clash Magazine in June, explaining that she’s “actually known him the longest out of anybody in the music industry — we’ve been in each other’s lives for like four or five years, and it’s been really beautiful to kinda grow up together.”

Well, based on her recent social media posts, it’s been confirmed that love is definitely in the air.