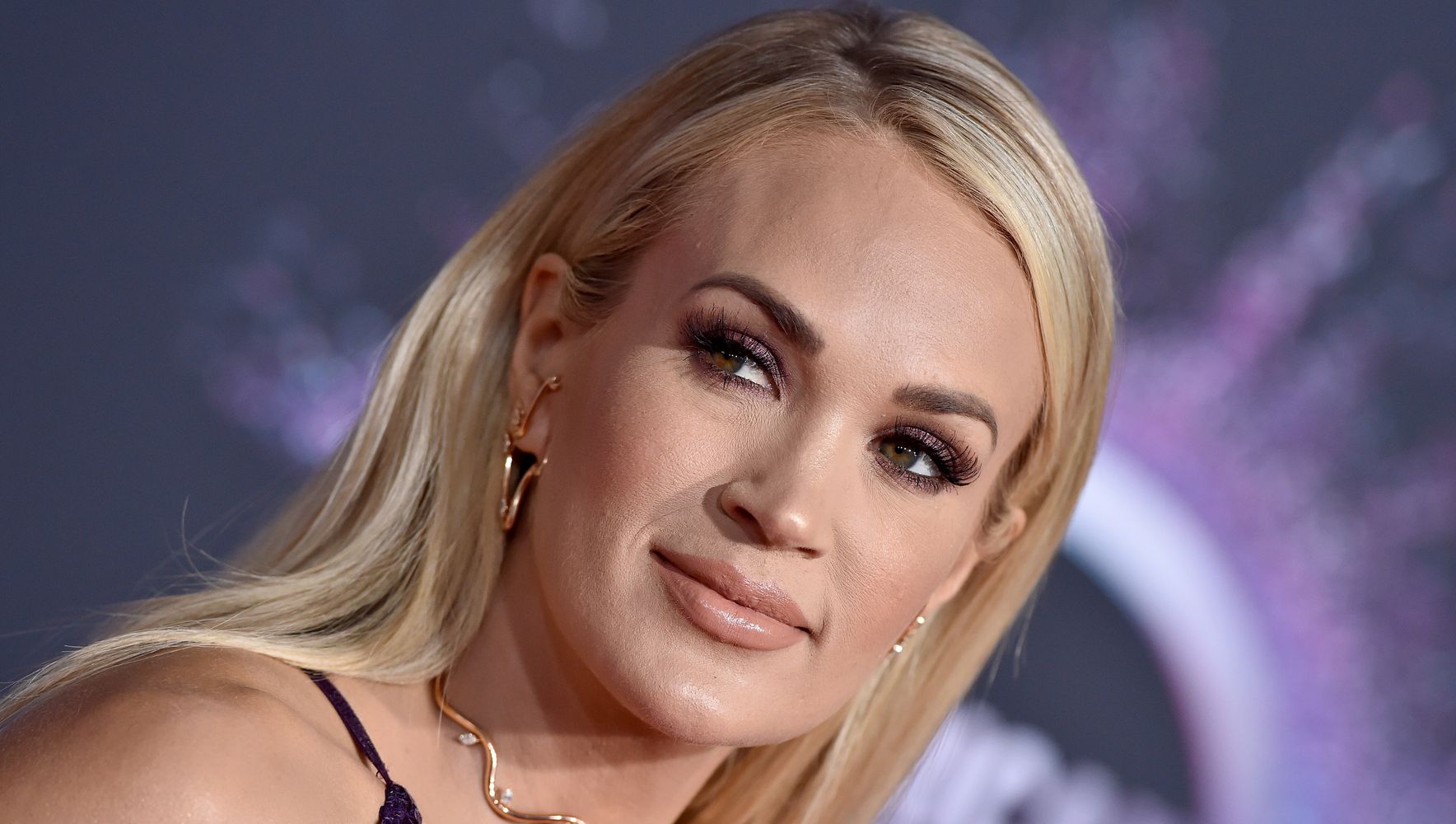 Carrie Underwood is moving on from the Country Music Awards… for now.

On Monday, the country singer shared a heartfelt post about what an honor it’s been to host the show for 12 years. Underwood explained that she felt lucky to do so alongside her “partner in crime and friend for life” Brad Paisley and that one of the highlights of her “entire career so far was being on stage with the legends that are Reba and Dolly Parton” earlier this year.

Despite those feelings, the 36-year-old said it’s time for her to step aside.

“I’ve decided that it’s time to pass the hosting torch (at least for now!) to others that will cherish it and honor it as much as I do. I’ve got so many exciting things coming in the new year and beyond, and I can’t wait to see what the future has in store for all of us,” she wrote.

Underwood’s post also appeared on Twitter, where the CMAs’ official account also wished her well and thanked her for hosting the show for more than a decade.

We love you, Carrie! You’ll always be family to us. Thanks for 12 amazing years hosting the #CMAawards. We look forward to working with you in 2020 and beyond to help spread Country Music to fans around the world! https://t.co/rvteieZM97

It’s unclear who will take Underwood’s place for the April 2020 show.

As for her future, the singer has exciting things on the docket for the next year. On the heels of finishing a tour for her 2018 album, “Cry Pretty,” she’s preparing for the release of her inspirational memoir, “Find Your Path,” which is slated for release in March.

Stereo Dawn’s New Song Is Called ‘Bad Idea,’ But This Indie Pop Duo Is Worth Your Time

Just Like Us, Obama Loved This Year’s Hits By Lizzo, The Boss And Beyonce