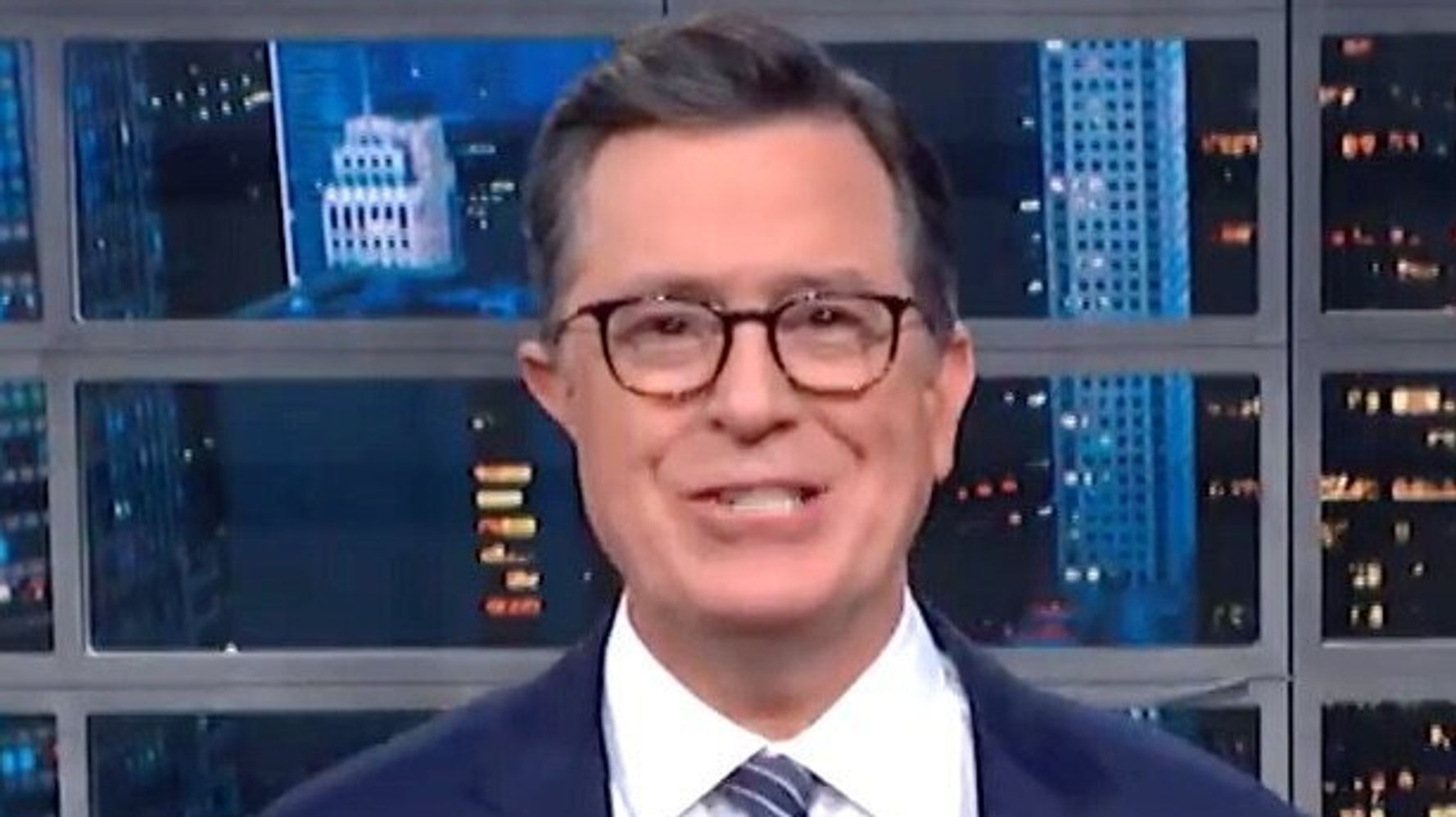 Stone was convicted last year on charges that included witness tampering, lying to Congress and obstruction.

As Colbert noted, Stone was facing up to 50 years in prison.

Prosecutors asked for seven to nine years, but Trump attacked the sentence request on Twitter as a “miscarriage of justice.”

In what Colbert mocked as an “impossible coincidence,” the Justice Department then said it would ask for a lighter sentence, prompting four prosecutors to withdraw from the case.

“So, Donald Trump and his attorney general are using the Justice Department to go easy on his cronies,” Colbert said. “The only difference between this and a banana republic is that Trump does not eat fruit.”

Then Colbert bestowed a savage new nickname on Trump: