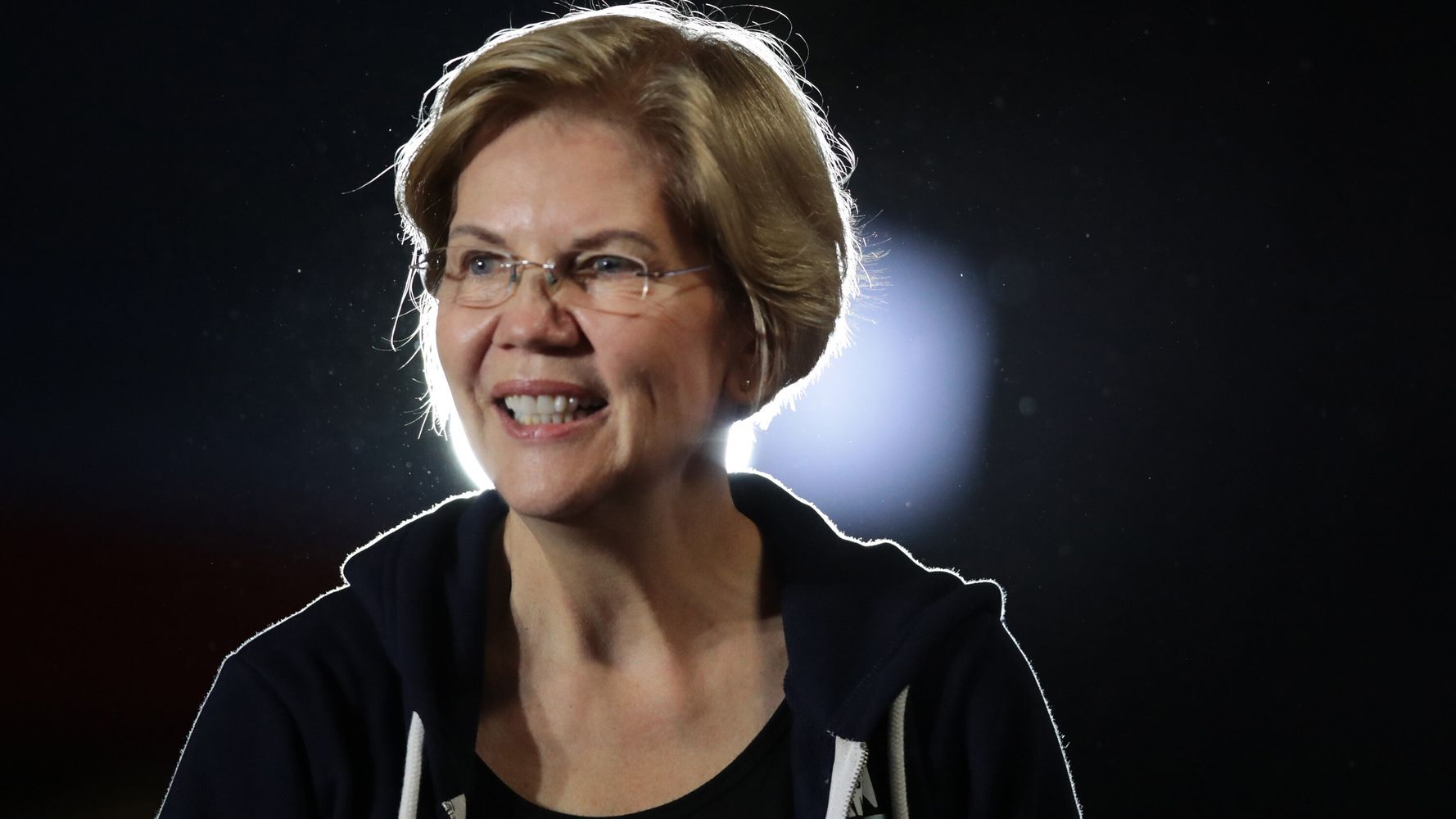 Warren’s longtime personal physician, Dr. Beverly Woo of Harvard Medical School and Brigham and Women’s Hospital, wrote in a letter that Warren is “in excellent health.” Warren’s only medical condition is hypothyroidism, which she treats with a daily dose of medication.

“In summary, Senator Elizabeth Warren is a very healthy 70 year old woman,” Woo concluded. “There are no medical conditions or health problems that would keep her from fulfilling the duties of the President of the United States.”

The health of the Democratic presidential candidates has become a bigger issue in the Democratic primary this time around, in light of the advanced age of leading contenders. Among Warren’s rivals at the top of the polls, only South Bend, Indiana, Mayor Pete Buttigieg, who is 37, is younger than her.

Sen. Bernie Sanders (I-Vt.), 78, is the oldest contender in the field and likely has the most to prove with the release of his health information. He suffered a heart attack in October, prompting even Democratic voters to doubt his physical fitness for the demanding role, according to polling immediately after his health scare. The Sanders campaign has said he plans to release his medical records by the end of the year.

During the 2016 presidential race, then-candidates Donald Trump and Hillary Clinton did not release a comparably formal letter until September 2016, after they clinched their respective parties’ nominations. Prior to that, Trump, who at 73 is the oldest president in history, had sought to quiet doubts about his physical fitness for the top post.

In December 2015, Trump released a letter from his personal physician claiming that Trump would be the “healthiest individual ever elected president.” The doctor, Harold Bornstein, subsequently admitted that Trump had “dictated” that first letter.

The Best Products At Sephora For Dry Skin, According To A Sephora Expert

Trump Tweeted That He ‘Saved Pre-existing Conditions.’ Then Why Is My Daughter’s Life On The Line?

What People With Invisible Illnesses Want You To Know