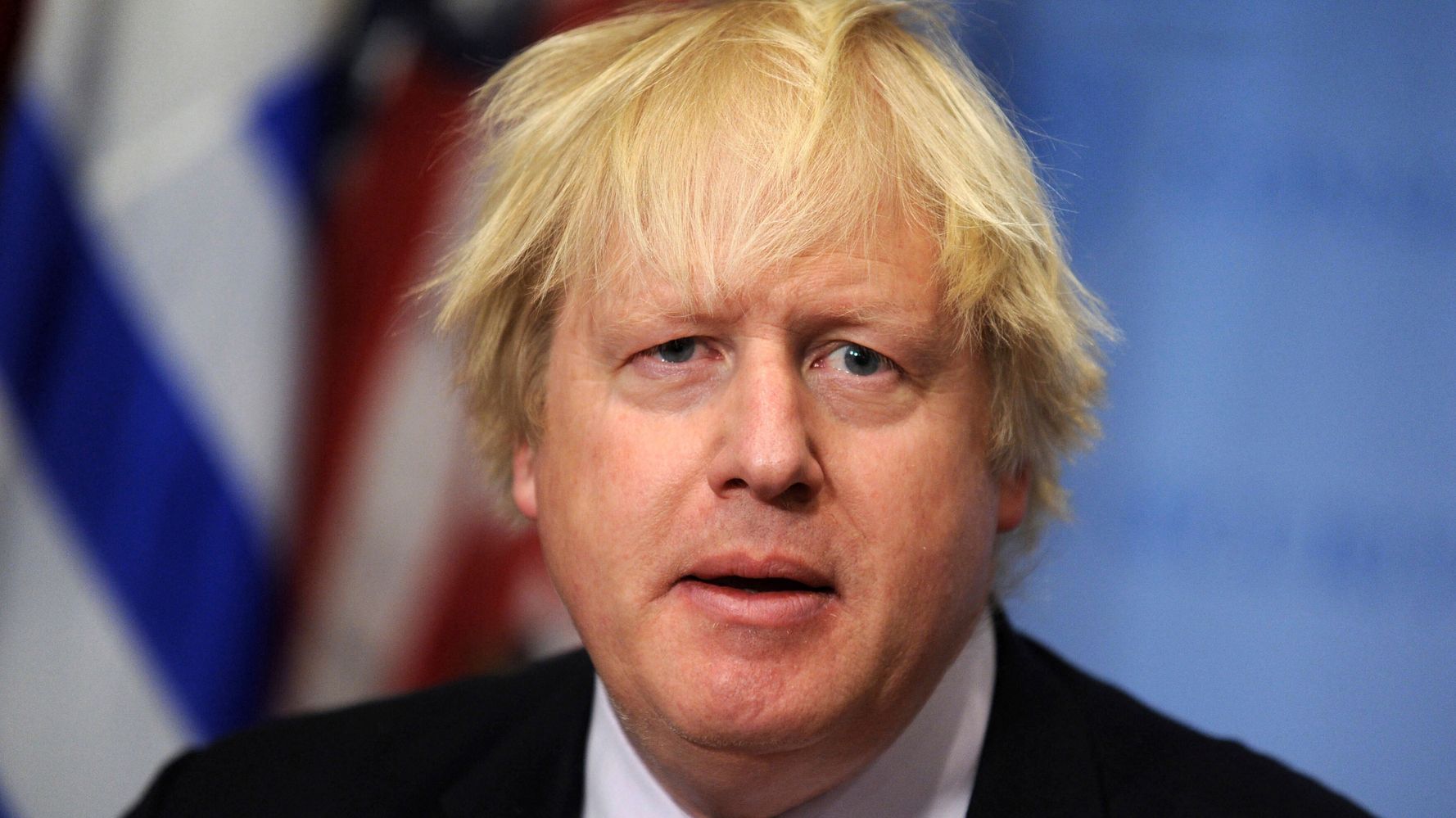 Voters in the United Kingdom unwittingly made an NSFW term trend on Twitter on Thursday as the country went to the polls for a general election.

The #generalerection hashtag became a top trending topic nationwide as political candidates, journalists, celebrities and more inadvertently used it instead of the more appropriate #generalelection or #generalelection2019.

It is unclear who first tweeted the term.

But by 11 a.m. local time, it was the top autofill suggestion from Twitter when typing #general into a post.

Today I will go to the polls and endorse someone I don’t trust, don’t want to be our PM & don’t have any faith in & the only reason why is because he is the lesser of 2 evils. What a shame. #GE2109 #generalerection

If this election has reaffirmed anything it is that we need #trustednews to cut through the arrogance, lies and self-interest. Whoever you vote for today, do so knowing fewer people than you can imagine up and down the land worked tirelessly to decipher the crap #generalerection

Today is going to be a ‘hold-your-nose-cross-your-fingers’ kind of day, isn’t it?! Either which way, please vote!! .#generalerection

Guys pls remember to vote today! It’s so important and your vote could make all the difference!

If you’re unsure, cba, or think you don’t know enough about politics that’s fine – have a read-up on manifestos and your local MPs and see what works for you #generalerection #GE2019

The popularity of the term only increased as others spotted the trend and kept it going with commentary and warnings:

Scrolling through the #generalerection timeline amazed to see that hardly anyone has noticed it says GENERAL ERECTION! 😂