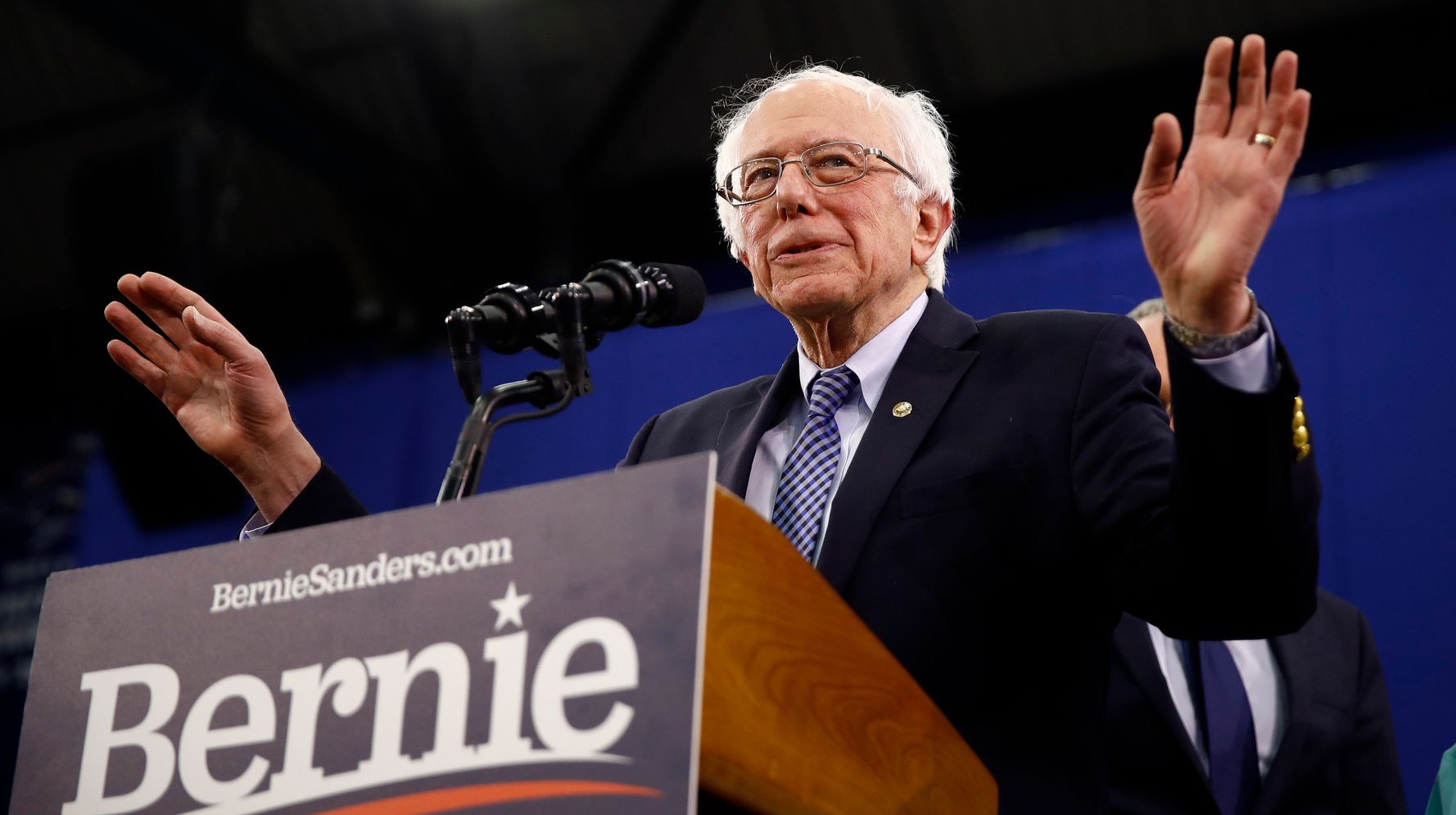 Life at the top is making Bernie Sanders an even juicier target for conservative pundits.

Before the senator won the New Hampshire Democratic presidential primary Tuesday, Fox News host Mark Levin accused him of being a racist ― for moving to Vermont. (See the Media Matters-shared video below)

Levin, host of “Life Liberty & Levin,” reminded viewers this week on Blaze TV’s “LevinTV” that Sanders is a native New Yorker. He then steered into his eyebrow-raising declaration.