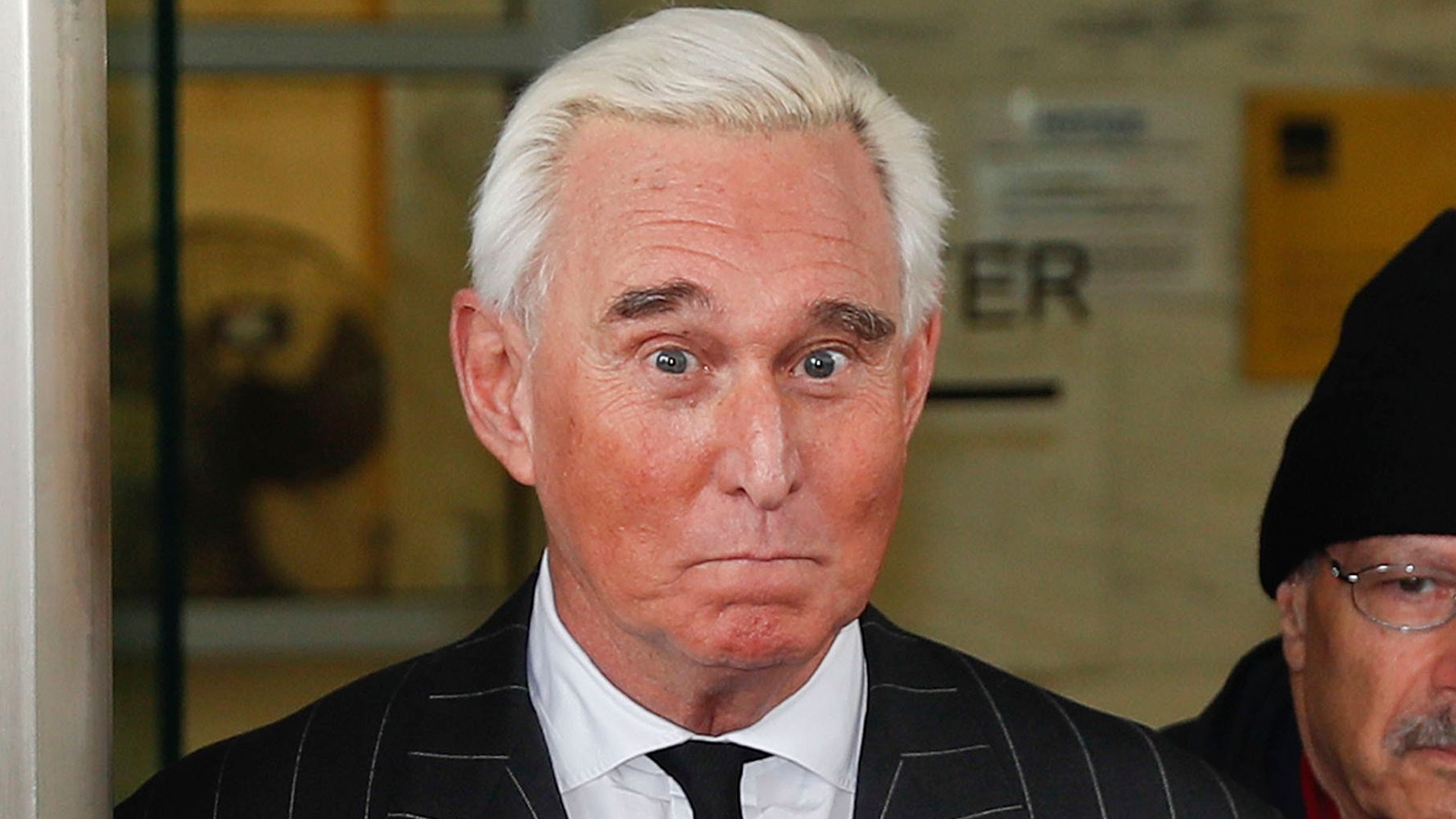 The spot, released online by the anti-Trump group on Wednesday, calls out the president for vociferously complaining about the sentencing recommendation of his longtime ally Roger Stone to serve between seven and nine years behind bars following his felony convictions on a slew of charges stemming from former special counsel Robert Mueller’s Russia investigation.

The voiceover in the clip ― titled “Roger Stone shouldn’t be above the law” ― notes how Attorney General William Barr subsequently intervened to reduce Stone’s recommended sentence, prompting the four prosecutors who ran the case to resign.

“The criminal justice system shouldn’t depend on being friends with the president,” the narrator concludes. “The law must apply the same to everyone.”

The group earlier this week criticized Trump’s firing of Lt. Col. Alexander Vindman, who was a witness in the House impeachment investigation into Trump’s Ukraine misconduct, with this ad that aired on Fox News:

Elise Stefanik, Newest Star Of Trumpworld, Has Turned Impeachment Into A Fundraising Boon