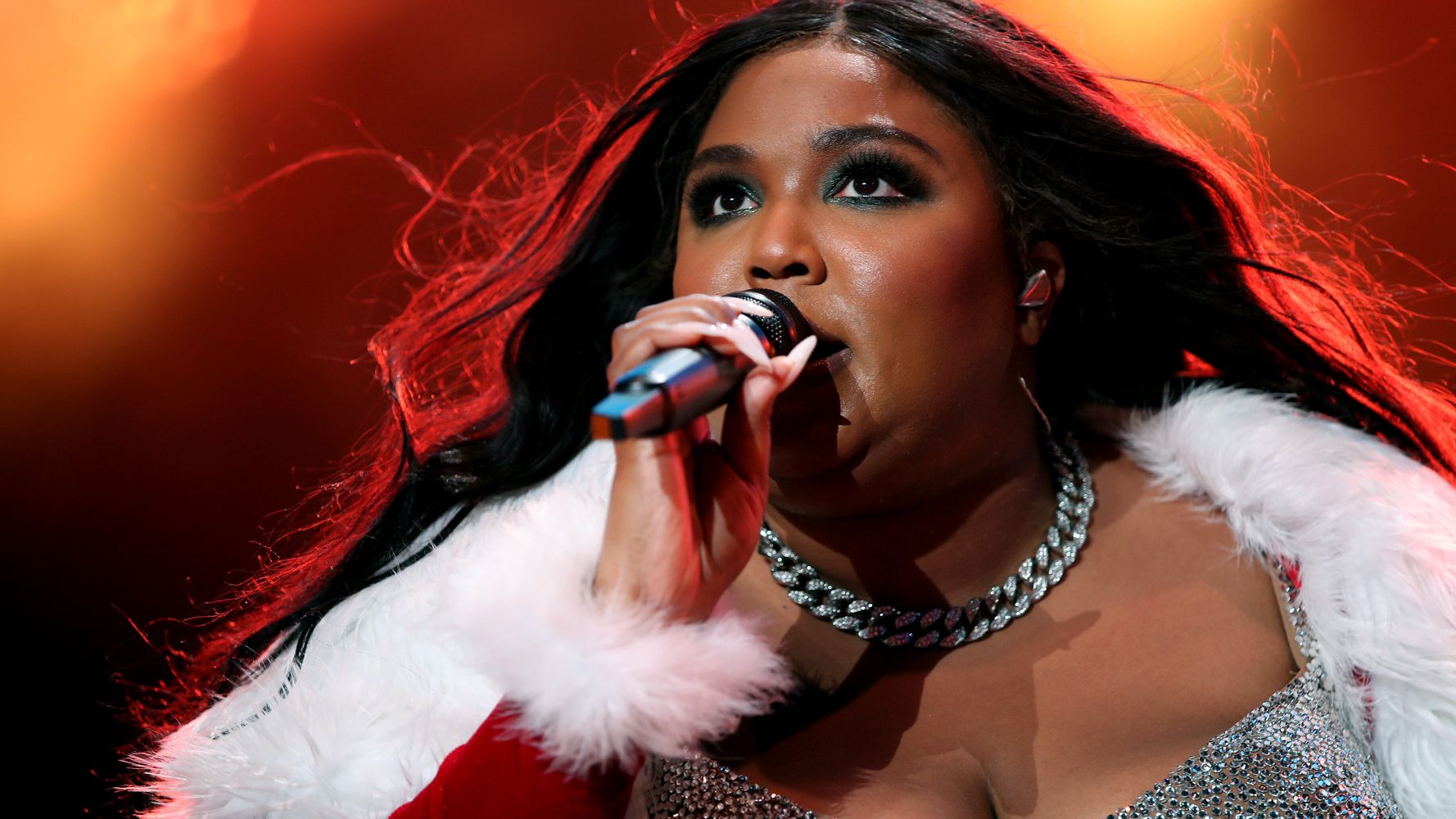 Lizzo’s NBA dancing days are far from over.

After the singer and rapper sent the internet abuzz last weekend for twerking at a Los Angeles Lakers Game wearing a T-shirt dress with a cut-out that showed her thong, the Houston Rockets took note.

The official Twitter account for the Rockets tweeted to Lizzo on Wednesday, inviting the “Good as Hell” singer to “come home” to dance with the Houston Rockets Clutch City Dancers.

Lizzo, 31, was born in Detroit and lived there until her family moved to Houston when she was 10 years old. She left Houston for Minneapolis nearly a decade ago.

“@Lizzo, we like your moves!” the tweet read. “You have an open invite to come home to Houston and dance with @OfficialCCD on the court any time!”

Lizzo responded, “I’ll be there w/ bells on my booty.”

The singer twerked in her cutout dress when the Laker Girls performed to her song “Juice.” Her moves eventually hit the Jumbotron, sparking wide-ranging reactions on social media in the days following.

The longtime advocate of body positivity and self-love responded to critics by sharing an uplifting video message to her fans, telling them they’re “capable.”

Now Lizzo fans will have to wait to see just how good as hell her next NBA performance will be.

Harry And Meghan Are ‘No Longer To Use’ Royal Titles