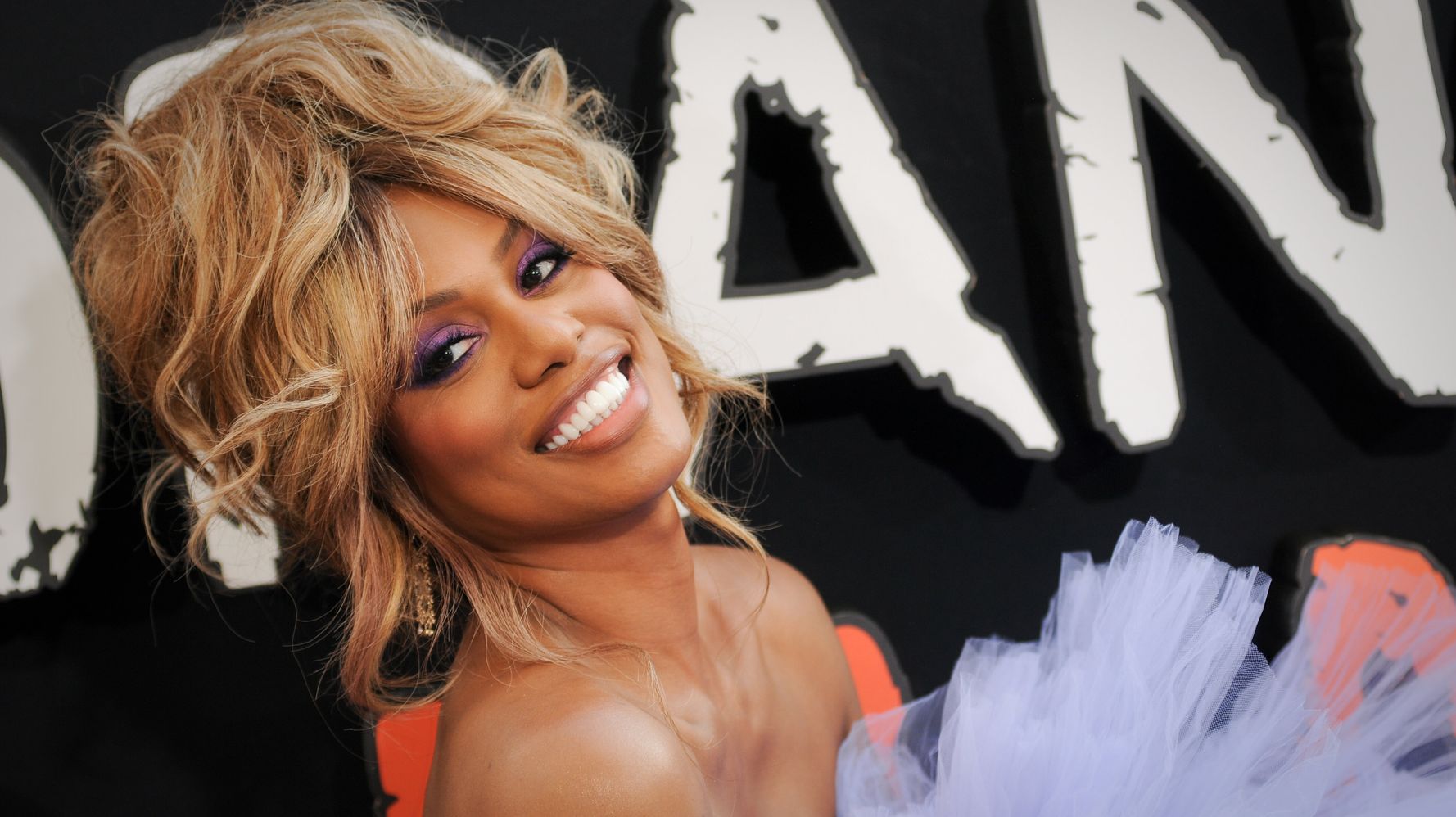 The popular film website issued the update after at least two trans actors with major television credits reported that their “dead names,” or the names they were assigned prior to their transition, had been published without their consent.

After IndieWire broke that news in June, the Screen Actors Guild‐American Federation of Television and Radio Artists (SAG-AFTRA) announced a coalition with a number of LGBTQ groups, including the National LGBTQ Task Force and the Transgender Law Center in protest of the practice.

On Monday, an IMDb spokesperson told Variety that the site would permit the removal of birth names “if the birth name is not broadly publicly known and the person no longer voluntarily uses their birth name.”

“To remove a birth name either the person concerned or their professional industry representative simply needs to contact IMDb’s customer support staff to request a birth name removal,” the spokesperson continued. “Once the IMDb team determines that an individual’s birth name should be removed — subject to this updated process — we will review and remove every occurrence of their birth name within their biographical page on IMDb.”

“Respecting trans people not wanting to be dead-named is a tricky thing,” the “Orange Is the New Black” star, who identifies as trans, said. “It’s very, very complicated because there’s a website that wants to be fully comprehensive, and then there’s just the deep, deep trauma and the abuse that actually can happen, too, when someone is dead-named.”

On Tuesday, GLAAD called the new policy “a step in the right direction,” but added that it “remains imperfect” given that, in some cases, a transgender film industry professional’s “dead name” may still be visible.

.@IMDb’s new policy is a step in the right direction and gives some transgender professionals in the entertainment industry the dignity and respect that they’ve long deserved, however it remains imperfect. https://t.co/8ewXWP7vnr

.@IMDb still has a long way to go in maintaining the privacy of all the entertainment industry professionals listed on the site. We’ll continue to work with @sagaftra and trans people in Hollywood to advocate that IMDb create policies that respect everyone’s privacy and safety.

“Revealing a transgender person’s birth name without permission is an invasion of privacy that can put them at risk for discrimination,” Nick Adams, GLAAD’s director of transgender media, said in an statement to HuffPost, excerpts of which were posted on Twitter. “Trans people with credits under their old name for work in front of or behind the camera will still be affected by IMDb’s determination to publish outdated information.”

“The platform still has a long way to go in maintaining the privacy of all the entertainment industry professionals listed on the site,” Adams continued. “GLAAD and SAG-AFTRA, along with trans people working in Hollywood, will continue to advocate that IMDb create policies that respect everyone’s privacy and safety.”

Echoing those sentiments was SAG-AFTRA President Gabrielle Carteris, who said IMDb “has more work to do.”

“While this half-measure is a step forward in protecting the personal safety of and reducing employment discrimination for transgender people, in revising its birth name policy, IMDb admits to invading the privacy of performers and putting them at risk for discrimination,” she said in a statement. “IMDb can make no principled distinction to justify its arbitrary choices about when to invade the privacy of performers.”

HuffPost has reached out to IMDb for comment on continued criticism of its policies.