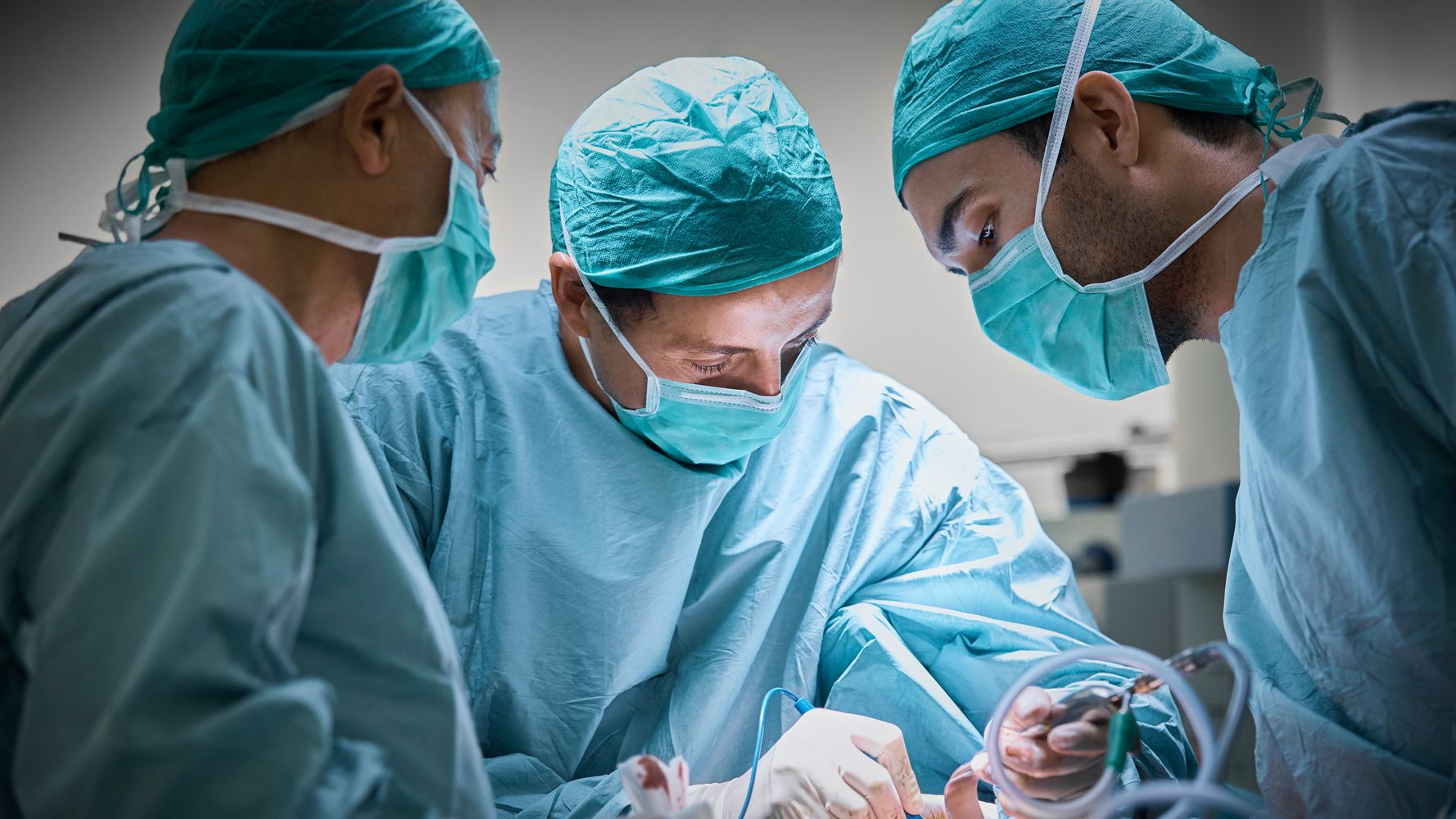 U.S. Department of Justice lawyers pressed the Supreme Court on Friday not to “expedite” a decision on the Affordable Care Act that could end up delaying Donald Trump’s hoped-for death of the health care system until after the presidential election.

Trump administration lawyers argued that an accelerated ruling requested by the U.S. House and a group of Democratic-led states on Obamacare is “unnecessary” and “premature.” There is no “present, real-world emergency” that would require a speedy decision, according to the brief by Trump’s solicitor general, Noel Francisco.

The press for an expedited ruling involves a lawsuit against former President Barack Obama’s signature Affordable Care Act filed by a coalition of Republican attorneys general, and joined by the Justice Department, that seeks to invalidate the entire ACA system. Last month, the U.S. Court of Appeals for the 5th Circuit, based in New Orleans, dealt a major blow to the plan by ruling that the law’s mandate that individuals buy health insurance was unconstitutional.

The House and Democratic states then argued that an ultimate decision on the lawsuit is needed quickly to remove the uncertainty involving the health care system for the 20 million people who currently rely on it. They’re calling on the nation’s high court to uphold the law and overrule the decision by the lower court.

If a majority of the court doesn’t vote to expedite their request, that would mean a final decision on the health care system would not be made before November’s election.

Trump vowed to eliminate Obamacare during his 2016 campaign. But the Republicans have yet to come up with an alternative for the millions who depend on the system.

Thanks To The Queen Of England, I Feel Like Royalty In My Hearing Aids

U.S. To Screen Airline Passengers From China For New Illness