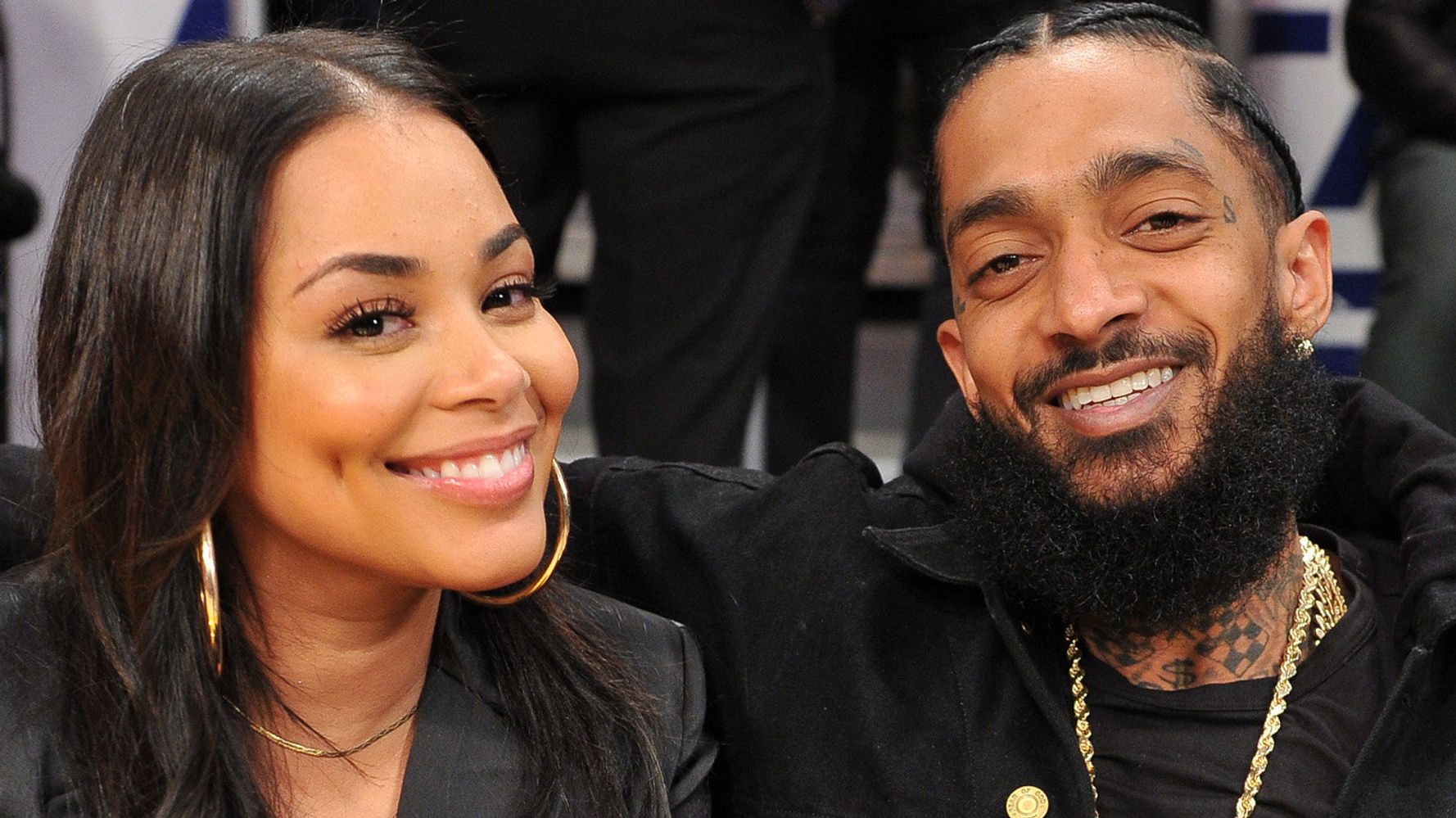 Model and actress Lauren London honored her late partner, rapper Nipsey Hussle, in a beautiful way on what would have been his 34th birthday.

London, who started dating Hussle in 2013 and shares son Kross Asghedom with him, posted two images of Hussle on her Instagram on Thursday.

“Today We celebrate You my beloved,” London wrote in one post. “Today we honor you King.”

We are to live in our highest vibrations today because that is how Nip lived his life.

We should encourage and inspire today because that is how Hussle lived his life.

Today we should love and give truth because that is how He lived his life.

His Purpose still lives on with us all.

London also described Hussle, born Ermias Asghedom, as “a powerful strong magical soul” and her “other half.”

“I miss you. I love you. Still here holding it UP!” she wrote.

Another post from London featured an image of the rapper’s back, which she simply captioned: “The King!”

A grand jury has indicted the 29-year-old man allegedly responsible for the rapper’s death on one count of murder, two counts each of attempted murder and assault with a firearm, and one count of possession of a firearm by a felon. He faces life in prison if convicted.

Outside of London, many friends and fans of Nipsey Hussle have been honoring his work and legacy on his birthday. Here’s what people have had to say:

For Nipsey. Ermias. Son. Brother. Partner. Friend. Artist. Champion. Grateful that he existed. Grateful we walked this vast earth at the same time. In the same city. Grateful that our paths crossed. Grateful for the work and wisdom he gave us. We miss you. Happy Birthday, Nip. xo pic.twitter.com/cNEZHUhiao

Happy birthday to my brother @NipseyHussle . Miss you bro!!!! You aren’t here in the physical form but everything you stood for inspires the WORLD every damn day #TMC 🏁

Thank you Nip, from your words for daily motivation to the music. The Marathon Continues.💙🏁 Happy Birthday Nipsey Hussle. Rest in Peace. pic.twitter.com/7fYf7r2Tim

“If it was me I would tell you nigga live your life And Grow. I’d tell you, Finish what we started, reach them heights you know”#NipseyHussle Happy Birthday Nipsey 💙🏁 pic.twitter.com/QjjzY82D8S

Long live the Nipsey Hussle the Great on what would’ve been his 34th birthday. May his life’s work resound forever more. pic.twitter.com/7pXzPEYnsp

When @NipseyHussle passed watching my portraits of him travel the world was bitter sweet, but like my brother said, it gave people an icon to remember him by. Happy birthday Ermias, howaye. pic.twitter.com/5AqXTFuoyo