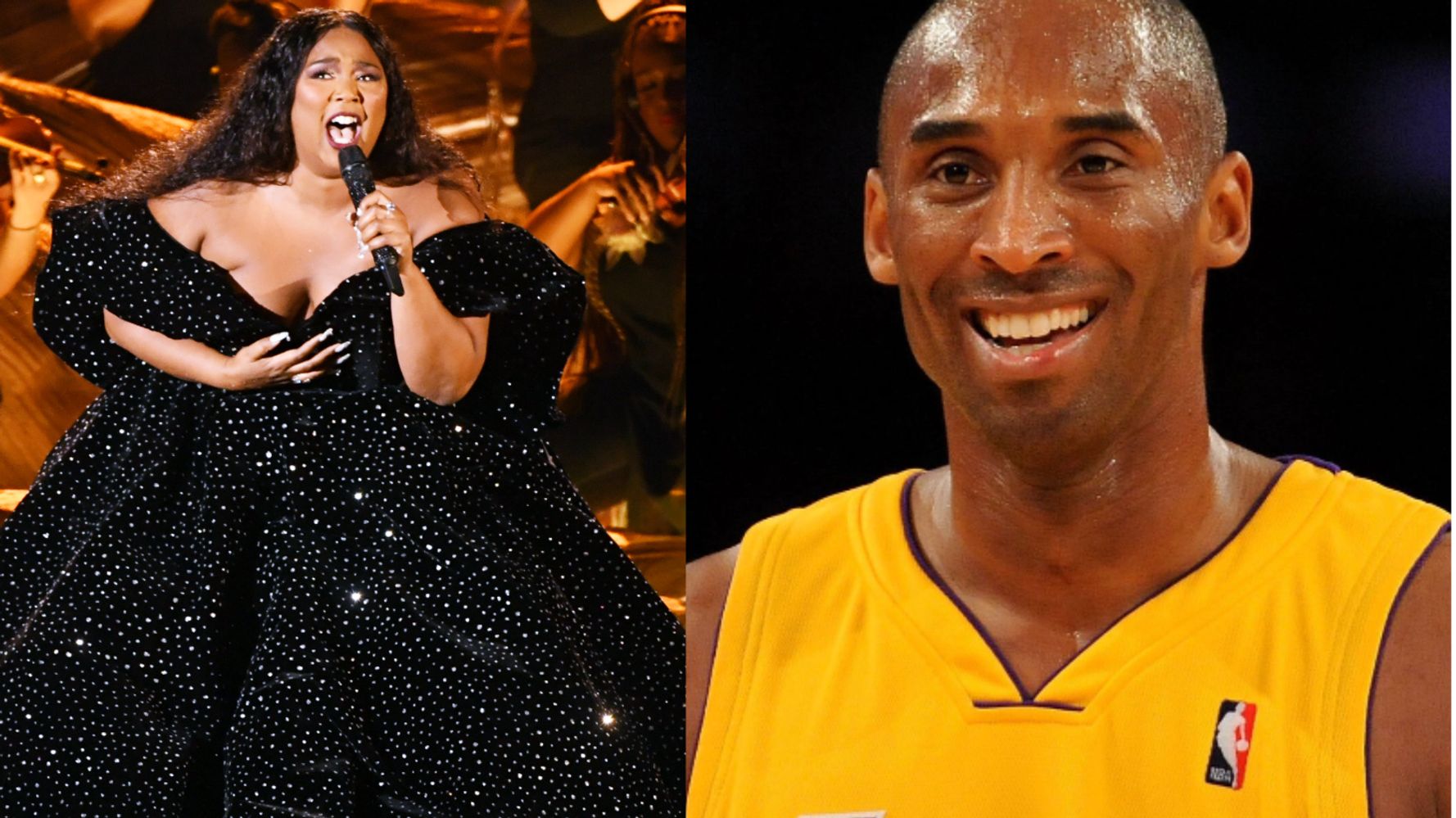 The 2020 Grammy Awards began with a tribute to Kobe Bryant, who died hours before the ceremony, on Sunday night at Los Angeles’ Staples Center, which was home to the basketball legend for nearly 20 years.

Lizzo, the most-nominated artist heading into the ceremony, kicked off the award show with a medley of hits from her album “Cuz I Love You.” But before she launched into the performance, she told the crowd, “Tonight is for Kobe.”

“Tonight is for Kobe.” @Lizzo kicks off the #Grammys with a tribute to Kobe Bryant https://t.co/norpH2WJuw pic.twitter.com/iPyBPLmrJ9

Ahead of the ceremony, a Billboard report claimed that producers were “working quickly” to somehow honor the athlete on stage.

Bryant’s helicopter crashed into a hillside in Calabasas, California, on Sunday morning. The retired NBA star and eight others onboard, including his 13-year-old daughter Gianna, perished in the accident, multiple reports confirmed. The cause of the crash is currently under investigation.

At the premiere ceremony ahead of the 62nd annual telecast, Recording Academy interim chief Harvey Mason Jr. held a moment of silence in honor of the Los Angeles Lakers star.

“As most of you may know, we lost Kobe Bryant in a tragic helicopter earlier today,” he said. “Since we are in his house, I ask you to join me in a moment of silence.”

the grammys honoring kobe bryant at the premiere show pic.twitter.com/W3WBR8NQyN

Mourners almost immediately gravitated toward the arena after news of Bryant’s death broke, with crowds gathering outside at the plaza across the street to memorialize the sports giant.

The jumbotron screen outside the area was also changed to the read “In loving memory of Kobe Bryant” alongside an image of the basketball player.

This is @Jack_A_Harris from LA Live, where dozens of fans have come to mourn the death of Kobe Bryant in the plaza across from Staples Center pic.twitter.com/908fh5KSTp

Heartbreak at the Staples Center as fans gather to remember one of the greatest athletes of all time. Rest In Peace Kobe Bryant. #RIPMamba #Kobe pic.twitter.com/QYgro4NQ4S

“I’m so sad and stunned right now. In Staples Arena, where Kobe created so many memories for all of us, preparing to pay tribute to another brilliant man we lost too soon, Nipsey Hussle,” Legend wrote. “Life can be so brutal and senseless sometimes. Hold on to your loved ones. We miss you, Kobe.”

I’m so sad and stunned right now. In Staples Arena, where Kobe created so many memories for all of us, preparing to pay tribute to another brilliant man we lost too soon, Nipsey Hussle. Life can be so brutal and senseless sometimes. Hold on to your loved ones. We miss you, Kobe

My heart is in pieces hearing the news of this unimaginable tragedy. I can’t fathom what the families are going through. Kobe meant so much to me and to us all. Sending my prayers, love, and endless condolences to Vanessa and the family and anyone who lost someone on that flight.

Kobe was a real life super hero on that court & I’m sure he was one to his family. Sending love and prayers to them. This is heartbreaking.

Life is wayyyy too short and unpredictable, tell people you love them. This is so crazy