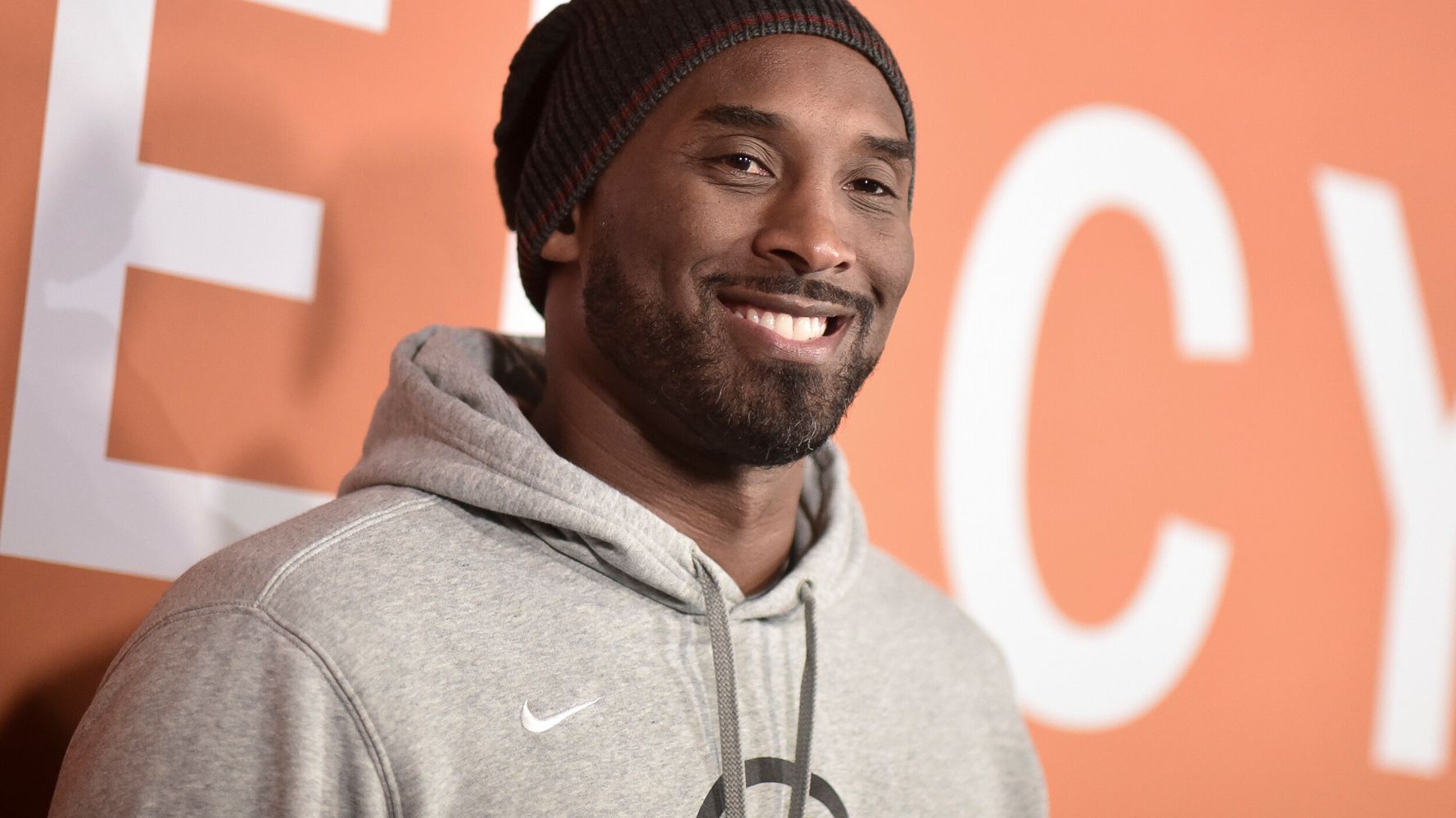 The former Los Angeles Laker, who was 41, was reportedly on a private helicopter in Calabasas, in Los Angeles County, with four other people.

The LA County Sheriff’s Department tweeted that five people died in a Calabasas helicopter crash. In a statement, the Federal Aviation Administration confirmed a S-76 helicopter crashed “under unknown circumstances.” The FAA said it will investigate the crash, as will the National Transportation Safety Board.

The identities of the other crash victims have not yet been confirmed.

Bryant, who was married to wife Vanessa for more than 18 years, was the father of four daughters.

A spokesperson for Bryant did not immediately respond to HuffPost’s request for comment.

The basketball star, who retired from the Lakers in 2016, ranks at No. 4 on the NBA’s all-time points leaders, with 33,643 points. Bryant tweeted his congratulations to Laker LeBron James on Saturday, after James’ total points passed Bryant’s, putting James in the No. 3 spot. It was Bryant’s last tweet.

Continuing to move the game forward @KingJames. Much respect my brother 💪🏾 #33644

In 2018, Bryant became the first NBA player in history to win an Academy Award for his animated short “Dear Basketball.”

He faced backlash in 2003 after he was accused of raping a 19-year-old hotel employee in Colorado. He admitted to having a sexual encounter with the woman, but denied the accusation that it was rape. The young woman declined to testify in court, and the case was later dropped. They later settled a civil suit she filed in 2005.

Tributes from celebrities and fellow athletes began pouring in on Sunday, with many expressing their shock.

Damn. RIP Mamba. May your memory be a blessing

Chris Jones reacts to the news he’ll be tagged: “Man, what else do you want me to do?”