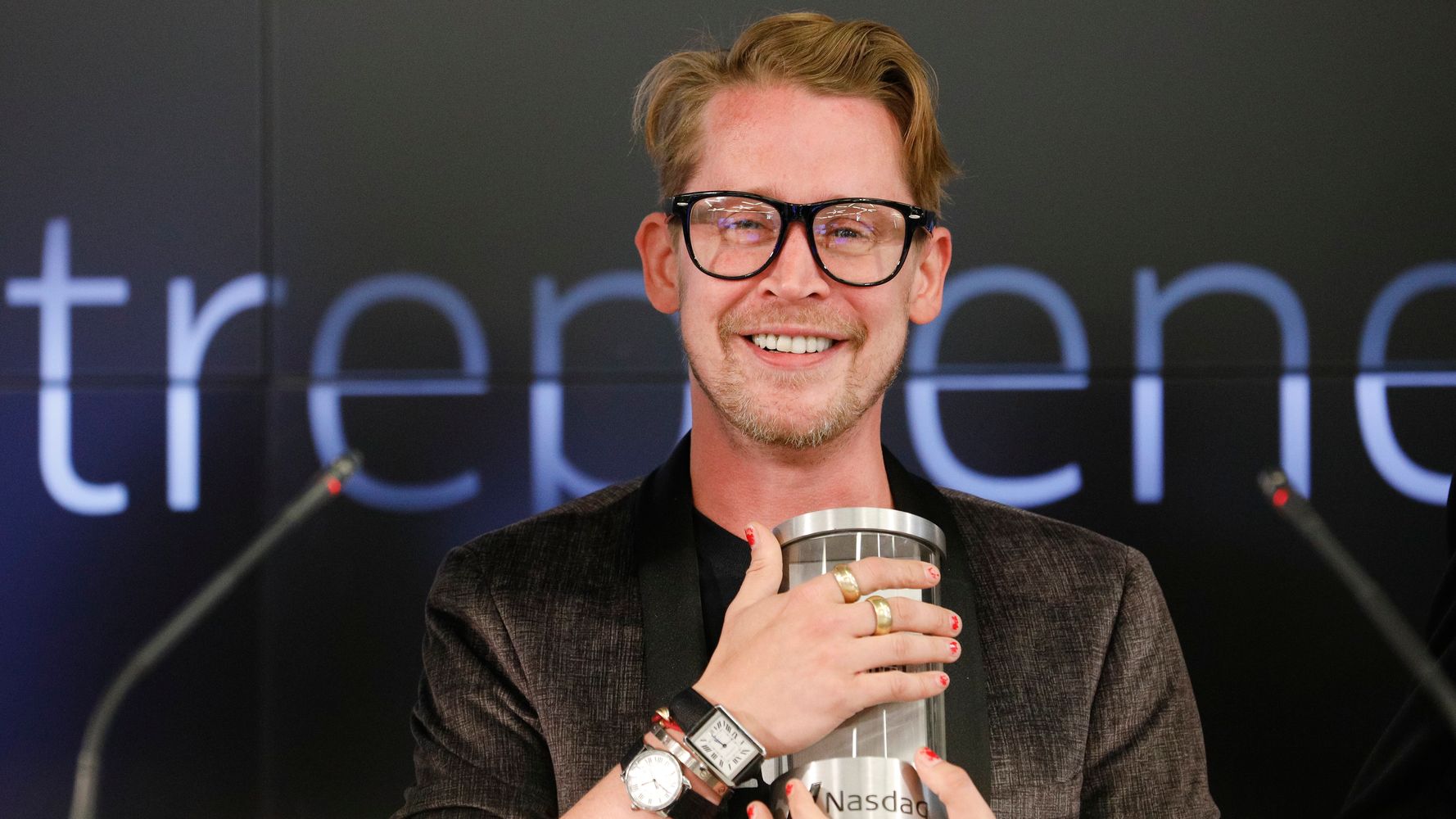 If Macaulay Culkin waited at home alone for a callback after his audition for Quentin Tarantino’s “Once Upon a Time in Hollywood,” he could have been there a while.

The 39-year-old former child star said he tried out for the Oscar winner, but, as he told Esquire in a new profile: “It was a disaster. I wouldn’t have hired me. I’m terrible at auditioning anyway, and this was my first audition in eight years.”

HuffPost has reached out to Tarantino’s rep for perhaps a few more details. At Sunday’s award ceremony, the 2019 film earned honors for Best Production Design, and for star Brad Pitt as Best Supporting Actor.

Once upon a time in Culkin’s life, he was a kid sensation as the boy left behind at Christmastime in the 1990 comedy “Home Alone.”

Culkin updated Esquire on what he’s up to, and attempted to permanently shut down any whispers about his relationship with Michael Jackson. Culkin spent time at the singer’s home as a kid, even sharing a bed. The friendship still raises eyebrows given the child molestation claims that reemerged against the King of Pop in the 2019 documentary “Leaving Neverland.”

“He never did anything to me,” Culkin told Esquire. “I never saw him do anything. And especially at this flash point in time, I’d have no reason to hold anything back. The guy has passed on.”

Ben Affleck: Divorce From Jennifer Garner Is ‘Biggest Regret Of My Life’