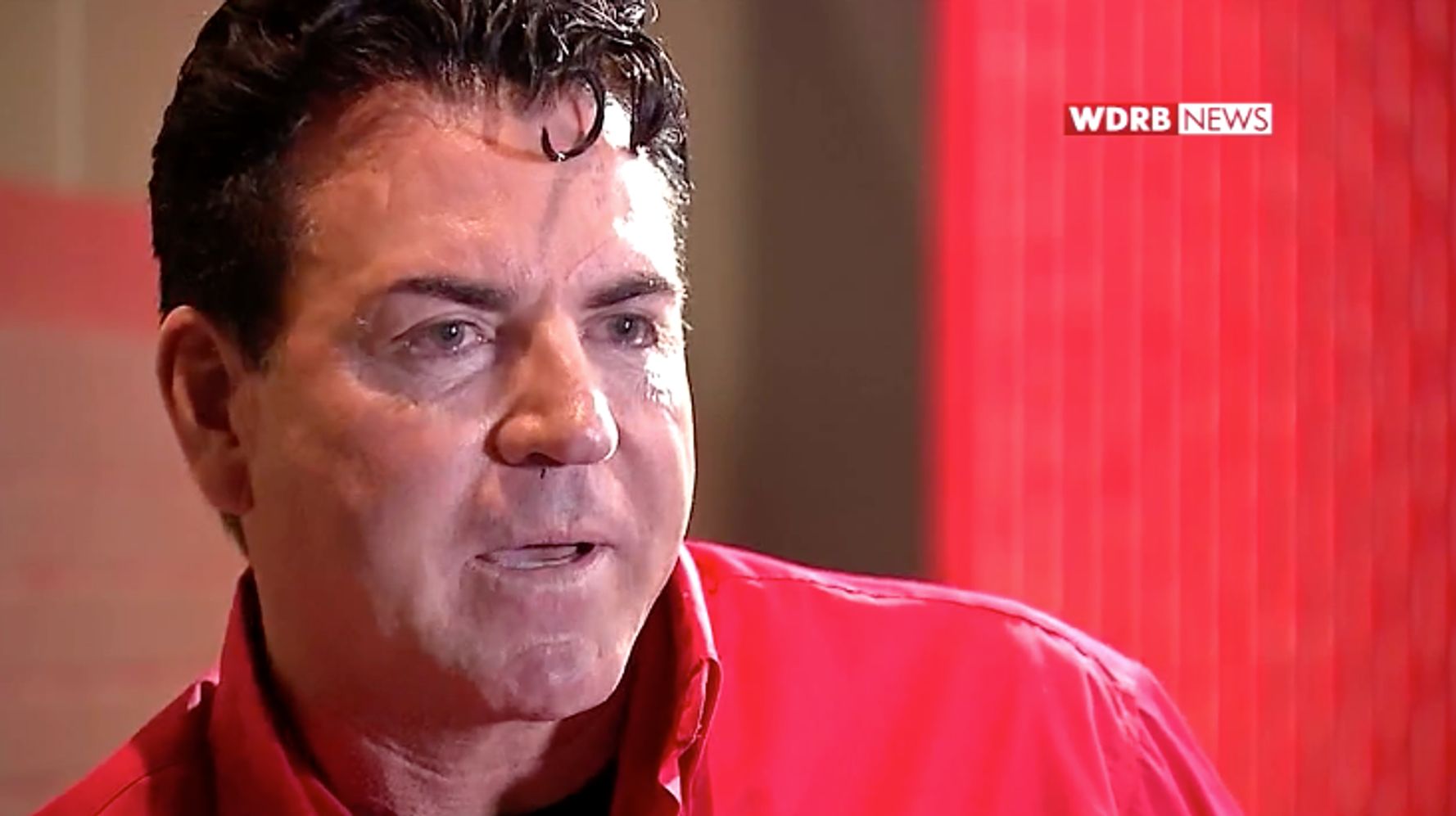 Papa John’s founder and former CEO, John Schnatter, has revealed that he did not, in fact, consume 40 whole pizzas in 30 days.

During an appearance on the H3 Podcast this week, Schnatter argued that in the viral November interview during which he made the claim, he used an ambiguous verb to describe his pizza consumption and never actually said he ate 40 whole pizzas.

Ethan Klein pushed back on the former pizza mogul’s reckless use of language: “Well hold on…. When I said I had a pizza, that means I ate it.”

“When I said I had a pizza, this means I’m inspecting,” Schnatter responded. “I’m not eating every pizza. I may be eating parts of pizzas.”

He went on to discuss his current pizza-eating habits, saying that he eats about eight or nine slices a week. Previously, during his tenure at Papa John’s, he estimated this number to be more like “12 or 15 because I was testing the products.”

“Pizza’s actually very nutritious, very healthy,” he added, after explaining that he keeps fit with a few different sports. “You just can’t eat a bunch of it.”

Schnatter resigned as board chairman of Papa John’s in July 2018 as part of a settlement agreement following reports he used a racial slur on a company conference call. He had resigned as CEO the year before due to backlash over his criticism of NFL players kneeling during the national anthem.

In the viral November interview with WDRB News, a noticeably sweaty Schnatter claimed he’d “had over 40 pizzas in the last 30 days, and it’s not the same pizza.” He believed the quality of the pies had deteriorated since his ouster and vowed that the board members who forced his departure would see “a day of reckoning.”