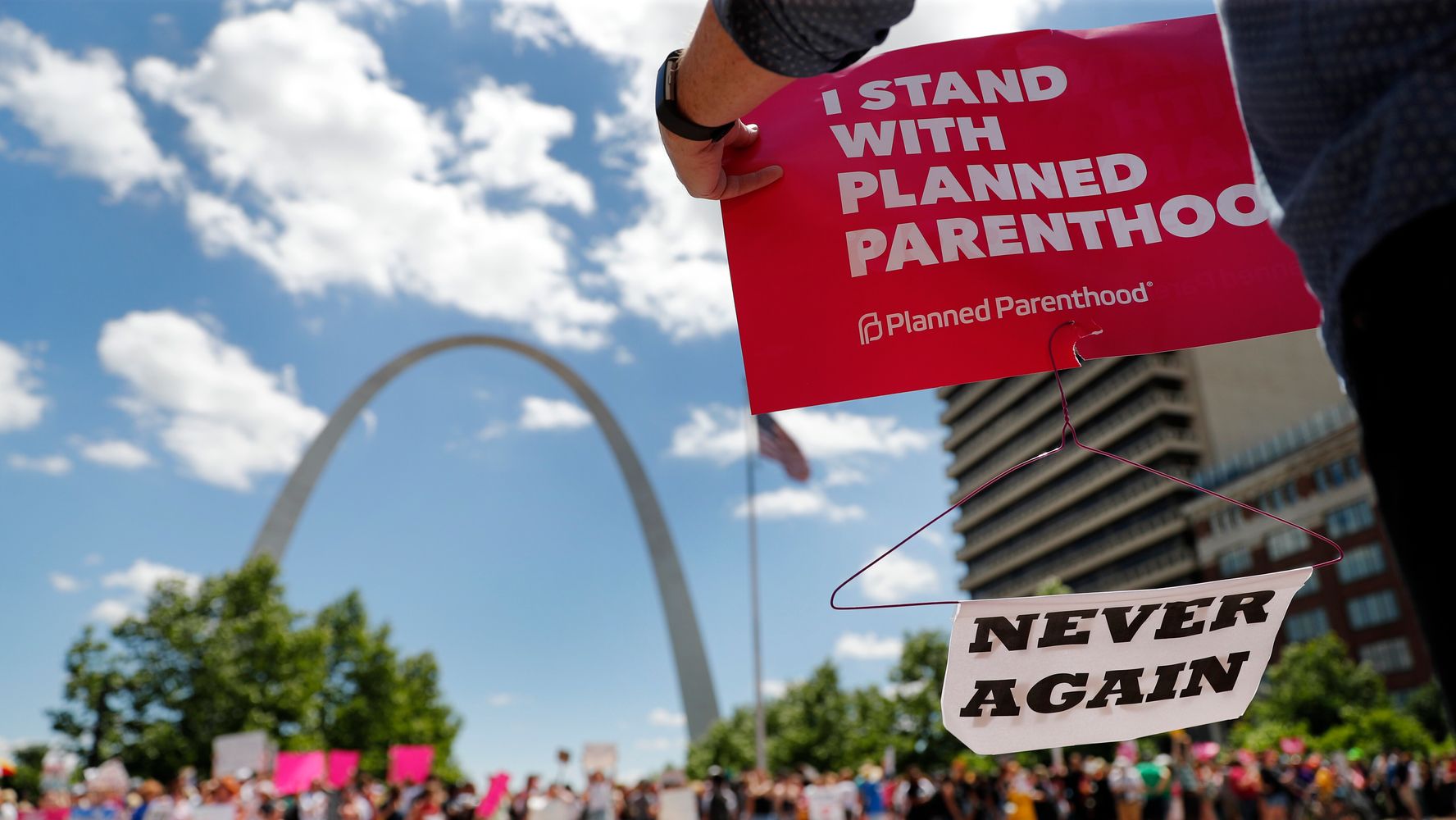 A wave of anti-abortion fervor, coupled with the passage this year of more than two dozen abortion bans in 12 states, has left many women afraid and unsure of their abortion care options. On Tuesday, Planned Parenthood — the nonprofit that’s been on the frontlines of the battle to protect women’s reproductive rights — unveiled an online tool that aims to reduce some of this uncertainty.

The Abortion Care Finder, available on both Planned Parenthood’s website and mobile site, helps women find the nearest available Planned Parenthood clinic that’s legally able to perform an abortion. It also explains the relevant laws in effect in the state in question, as well as the types of abortion services that are available at different clinics.

The tool’s suggestions are based on the user’s age, ZIP code and date of their last period. Planned Parenthood noted on Twitter that users are not required to input any personally identifiable information and “the information put into the tool is confidential and not connected to the user.”

We’re excited to announce the launch of our Abortion Care Finder. With this tool, patients can view their closest Planned Parenthood health centers that provide abortion care, and get the information they need to schedule an appointment: https://t.co/tu9S59uwRP pic.twitter.com/Z1f4Fj8mlI

Planned Parenthood explained that it had decided to create the finder after noticing a recent increase in searches online for the phrase “abortion near me.”

“The Abortion Care Finder uses technology to help put agency back in the hands of our patients,” Alexis McGill Johnson, acting president and CEO at Planned Parenthood, said in a statement. “As politicians are increasingly trying to keep people from accessing care or even information related to their sexual and reproductive health, it’s our duty to ensure people can still access health care and accurate, trustworthy information — no matter what.”

As The New York Times noted, the tool does have some limitations. It does not include listings of independent abortion providers (though the organization said it hopes to add these to the finder at a later stage); this omission could cause confusion for women living in states like Kentucky or Mississippi, where only one abortion clinic remains ― and isn’t run by Planned Parenthood.

The tool, however, does refer users to a “Find A Provider” map created by the National Abortion Federation if no Planned Parenthood is found within 60 miles of the user’s ZIP code. The NAF map doesn’t offer personalized suggestions to users, but does list available abortion providers in most states and explains relevant state laws.

“We want a world where no one needs to use this,” Julia Sun, one of the two women who created the Cara app, told the paper. “We think abortion is such a fundamental human right.”

The Best Products At Sephora For Dry Skin, According To A Sephora Expert

Trump Tweeted That He ‘Saved Pre-existing Conditions.’ Then Why Is My Daughter’s Life On The Line?

What People With Invisible Illnesses Want You To Know