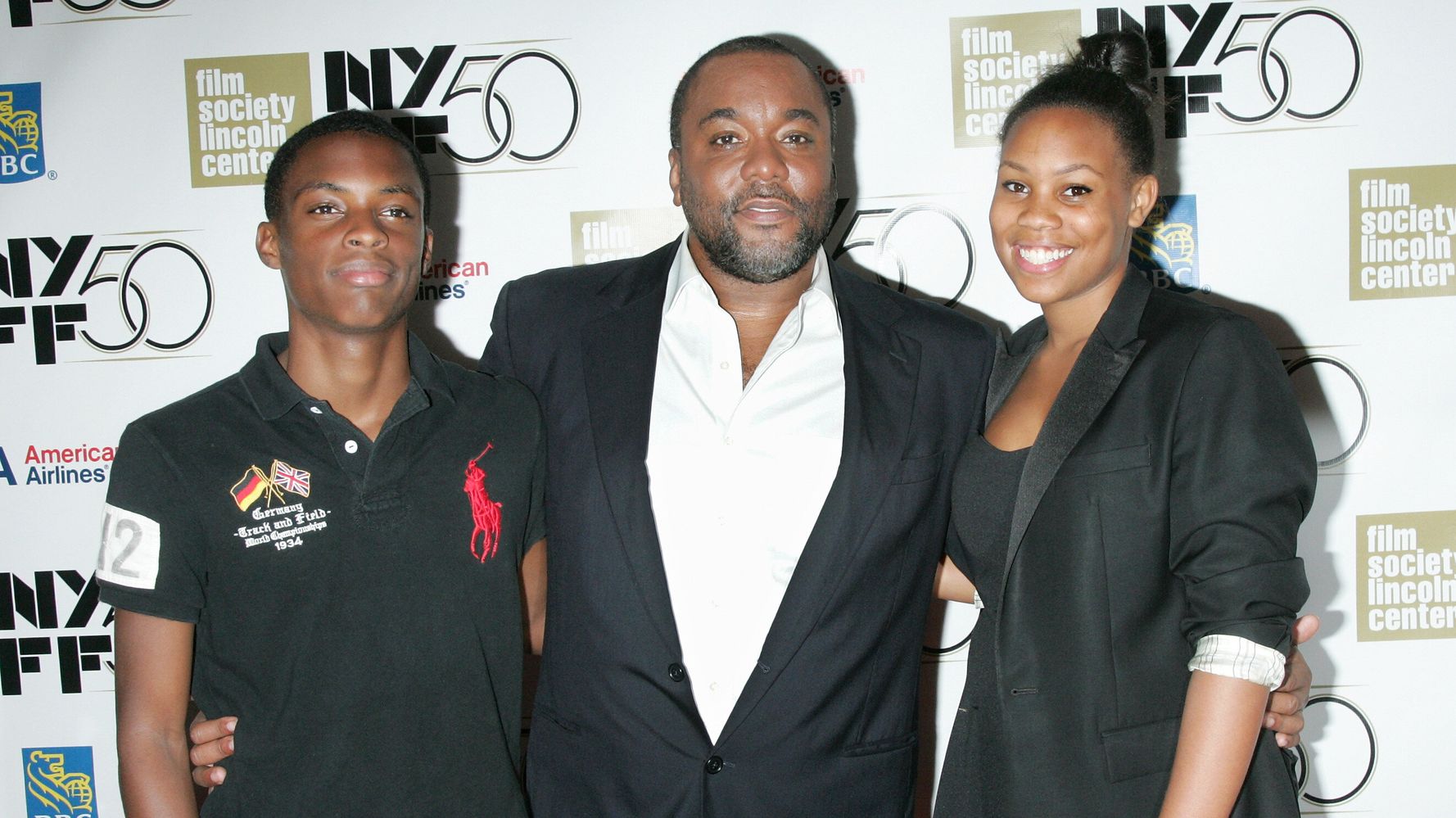 Lee Daniels knows the highs and lows of parenthood.

The writer and director became a foster parent (and then adoptive father) to his brother’s twins, Clara and Liam, when they were infants. Over the years, he’s spoken about his parenting experience in interviews, speeches and published letters.

In honor of his birthday, here are 11 quotes about fatherhood from Daniels.

On Becoming A Dad

“I was just beginning to make money and have fun with my life, and I didn’t want to grow up, but then the universe said ‘Time!’ I was forced to get my shit together because I wanted them to look up to me.”

On What He Learned From His Father

“My dad didn’t know how to tell me he loved me. I know that he did, in his way. But he never told me. And what I’ve learned from him, God rest his soul, is how important it is to tell you both how much I love you, every day, even when I’m angry.”

On Race And Parenting

“For the most part, it’s great having my kids view the world so differently than I did. I tell them, ‘I know it’s all “Kumbaya” with your friends, but when you get in that workforce, you’re going to see what it’s like as a black person.’”

“I took them in, and I raised them and I’m really proud that I did. My partner and I at the time were the first same-sex couple to adopt in Pennsylvania.”

“Liam, I’ll never forget your first steps. When you and Clara were both one, she started walking and you didn’t. So I was very concerned. I thought maybe you couldn’t walk. Then one day, I was playing Whitney Houston’s ‘I Believe in You and Me.’ And you didn’t just start walking — you started dancing over to me. That was a bigger moment than your birth.”

On Editing His Movies At Home

“They’ll say to me, ‘That’s not real, Dad,’ even with the most graphic subject matter — pedophilia, incest, abuse … Now I want to do things for them. And they want X-Men, Spider-Man— action movies.”

“I think that I am fearful about the state of the world today. I’m fearful about my kids all of a sudden. Because they’re 22, 21, I find myself all of sudden being afraid for them.”

On His Kids’ Critique

“I go to my kids because they enjoy telling me it’s shit. They told me I could never do ‘Empire,’ that I was stuck in Whitney Houston land and couldn’t do hip hop. I do things for my kids. They know me and I live for them, everything I do is for them.”

On Making “The Butler”

“The truth is, I wanted to make a movie my mama and my kids could see and be proud of.”

On Watching Kids Grow Up

“When you were young, I was gone often. I had to be on the road doing films. Those were the hardest times, because I couldn’t be with you when you wanted to be with me. Then, all of a sudden, you no longer wanted to sleep with me or cuddle with me. It’s like, ‘I love you, bye.’ You got things to do! It’s interesting how life can change so quickly in front of your eyes.”

Joe Biden Doubles Down On A Racist Myth About Black Parents