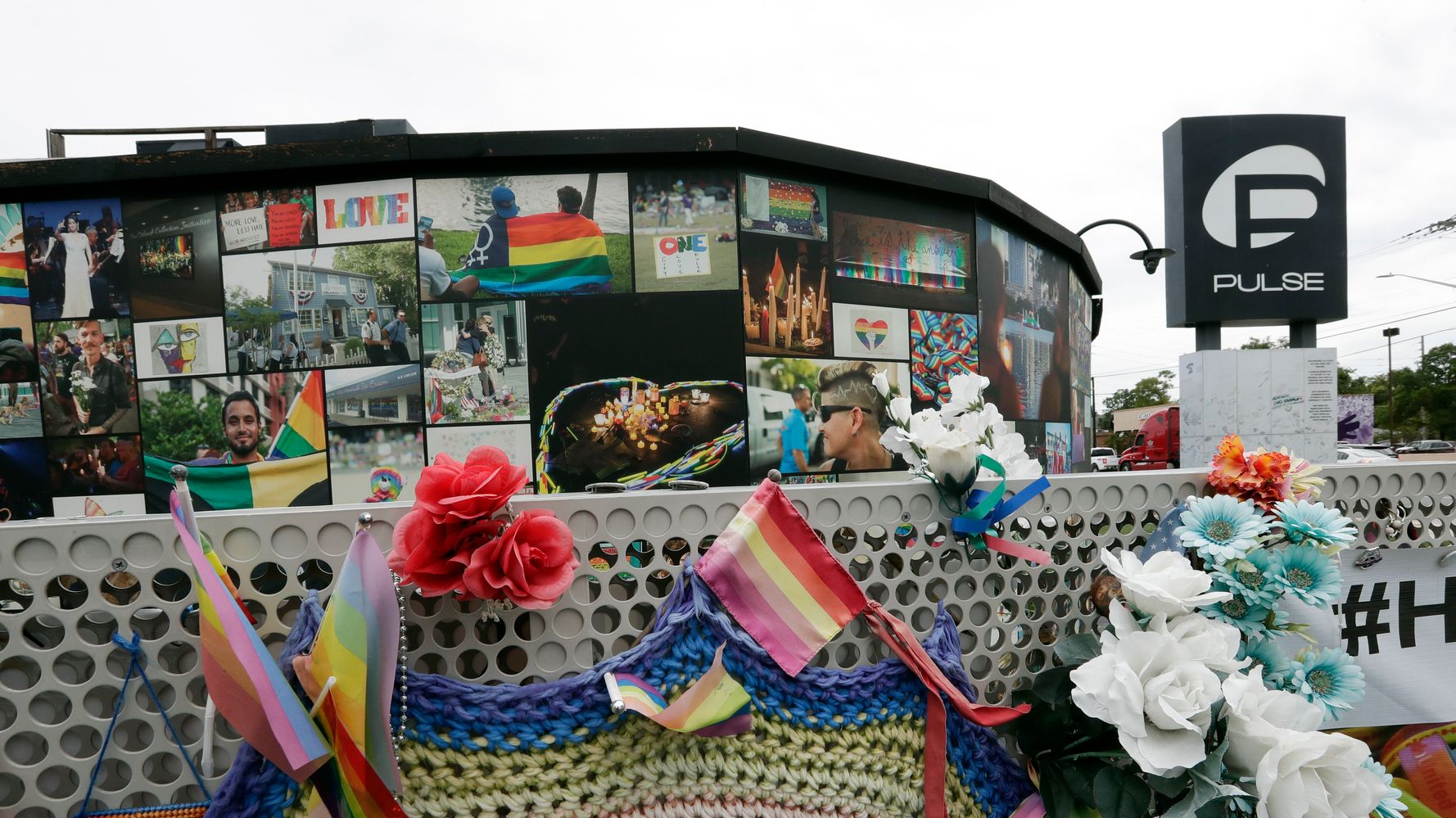 ORLANDO, Fla. (AP) — A group of survivors and family members of those killed in a mass shooting at Florida nightclub have formed an organization to oppose the building of a private museum to honor the victims.

Members of the Community Coalition Against a Pulse Museum said the nightclub should be torn down and the nightclub’s owner should not build a private museum. Any memorial should be constructed on public property, and any money raised for the museum should be channeled to survivors, they said.

“Put people first,” the group said on its website. “We care more about our survivors than educating tourists.”

The nonprofit raising money for a Pulse memorial and museum said it is using as a model those built to commemorate the Oklahoma City bombing and the Sept. 11 attacks.

“We respect the thoughts and opinions of everyone in the community who was affected by this tragic event and are taking them all into consideration on how we move forward,” the onePulse Foundation said in a statement on Wednesday.

The mass shooting at the gay nightclub in Orlando killed 49 patrons and injured dozens more three years ago. Gunman Omar Mateen died in a shootout with police.

At an event commemorating the third anniversary last June, the mother of one of those who died interrupted the ceremony with shouts aimed at onePulse Foundation’s CEO, Barbara Poma, who owned the nightclub. After the ceremony, Poma said, “Christine is a grieving mom. Everyone does it differently, and this is a rough week for every mother, every survivor and every first responder.”

Christine Leinonen blamed Poma for inadequate security at the nightclub. Leinonen and other family members and survivors have sued Poma and her husband for negligence. Leinonen has started a petition asking the Orlando City Council to stop onePulse Foundation’s efforts to build the museum and memorial, saying it’s “not a mockery, a place to gawk and line pockets. Not an Amusement Attraction.”

Scores of people visit the closed nightclub each day to lay flowers or write messages on a fence. Other survivors and family members are backing the proposed memorial and museum and have attended onePulse Foundation events.

OnePulse Foundation has also attracted some powerful supporters. Its board includes pop singer Lance Bass and former NBA player Jason Collins, as well as the president of Walt Disney World. An advisory board is made up of leaders of the Matthew Shepard Foundation, the 9/11 Memorial and Museum and the Oklahoma City Memorial and Museum.

A 2018 tax return made public this month by the onePulse Foundation showed it had revenue of $1.6 million and that Poma earned a salary of $109,000.