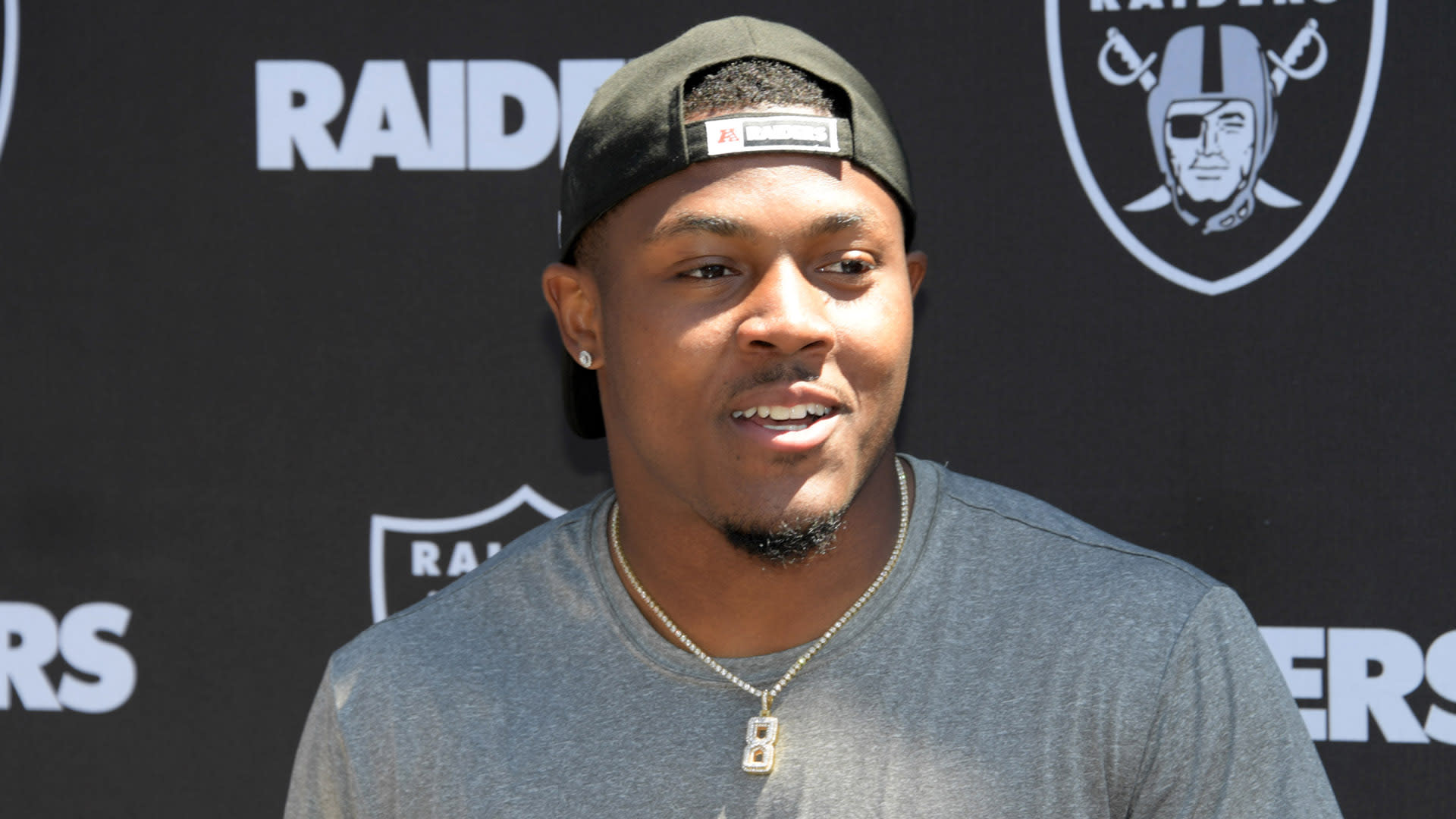 If you’ve been watching the Raiders season of “Hard Knocks” — and judging by the ratings you have — then you’ve seen a lot.

There has been some footage of Antonio Brown‘s feet, some not-so-flattering practice clips and some truly memorable Jon Gruden moments.

But if you’ve been watching, you probably noticed your eyes have yet to witness rookie running back Josh Jacobs through HBO’s lens.

Why hasn’t the Alabama product made his small-screen debut yet? The answer is simple.

With fellow first-round draft pick Johnathan Abram stealing the show in episode one, and Brown’s ongoing foot and helmet saga providing the backdrop of episode two, Jacobs has had the luxury of being scarce.

As the preseason ramps up and the rookie gets into game action, it’s unlikely he’ll be able to dodge the cameras for much longer.

No. 17 Maryland scores final 7 points to win at Indiana