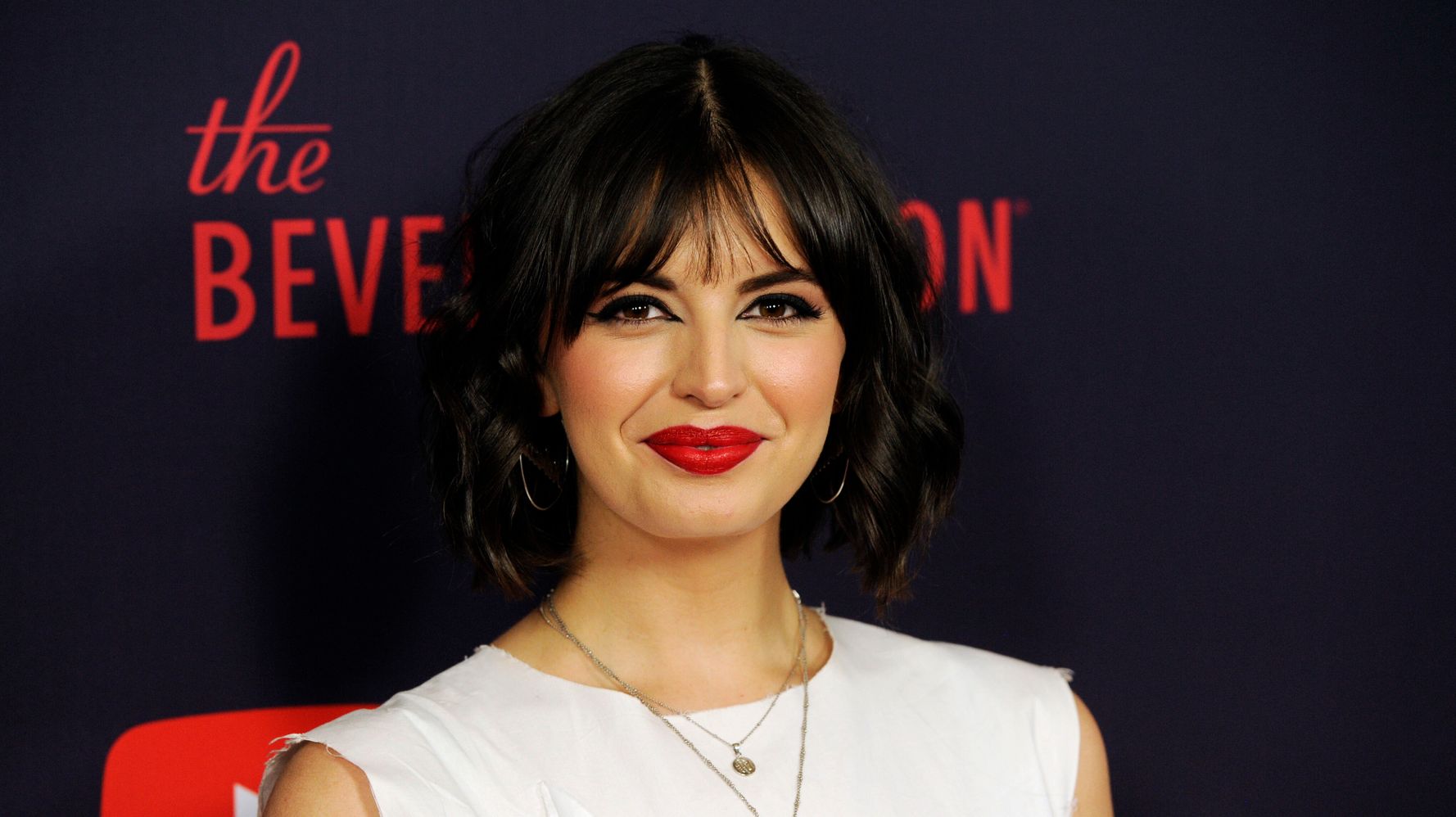 Rebecca Black is reflecting on her life on the nine-year anniversary of her song “Friday,” telling fans in a heartfelt note what she’s learned over the years in response to the bullying and hardships she’s endured.

On Monday, Black explained in a note that it was the music video’s anniversary and that she wishes she could go back to the 13-year-old she was at the time of its release and talk to her because she “was terribly ashamed of herself and afraid of the world.”

The California native went on to say that she’s still working on herself and “trying to remind myself more and more that every day is a new opportunity to shift your reality and lift your spirit.”

“You are not defined by any one choice or thing. time heals and nothing is finite,” she wrote. “It’s a process that’s never too late to begin. and so, here we go! this might be a weird thing to post but the honesty feels good if nothing else.”

The note was widely well-received on Twitter, with many showing an outpouring of support for her:

This is a very scary reminder on how super impactful the internet can be. A lot of people made fun of her, and for them that was it. But for her, she went through a massive struggle for many years. You never really know how you can affect people with words. People forget this. https://t.co/t0iVAbAiSI

probably a good time to reflect on how growing up on the internet literally scarred people https://t.co/64s6MFh9WH

we don’t, did not ever, will never, deserve rebecca black https://t.co/Ou1rOH47SU

Black later tweeted about how grateful she was at the response to her words and that she was “blown away and confused” at the messages she received.

okay so i just got back on twitter and i am just so blown away and confused and grateful at the messages you guys have been sending to me in response to this. i could have never imagined support like this. that you a million times i just wanna cry!! (happily!!!) https://t.co/SOxFLJhjD9

After the music video for “Friday” dropped in 2011, Black faced death threats, harassment and cyberbullying, which prompted her to withdraw from school and be home-schooled.

In response to those hardships, Black wrote about bullying in an essay for NBC News in 2017 and explained, “One minute, I was a normal girl and then, in the next, millions of people know who I was and they were ruthless in hurling the most vile words my way,”

“Social platforms can really dehumanize the targets of online abuse,” she went on in the essay and told fans to “talk to someone who can help, whether that’s a friend, a trusted adult or a mental health professional” if they’re getting bullied like she was.

Black has continued to make music over the years, releasing an EP in 2017 titled “RE / BL,” and even appeared as a contestant on a reality television musical competition series, “The Four: Battle for Stardom,” in 2018.

The singer posts often on her YouTube channel and dropped her latest single, “Sweetheart,” in October.