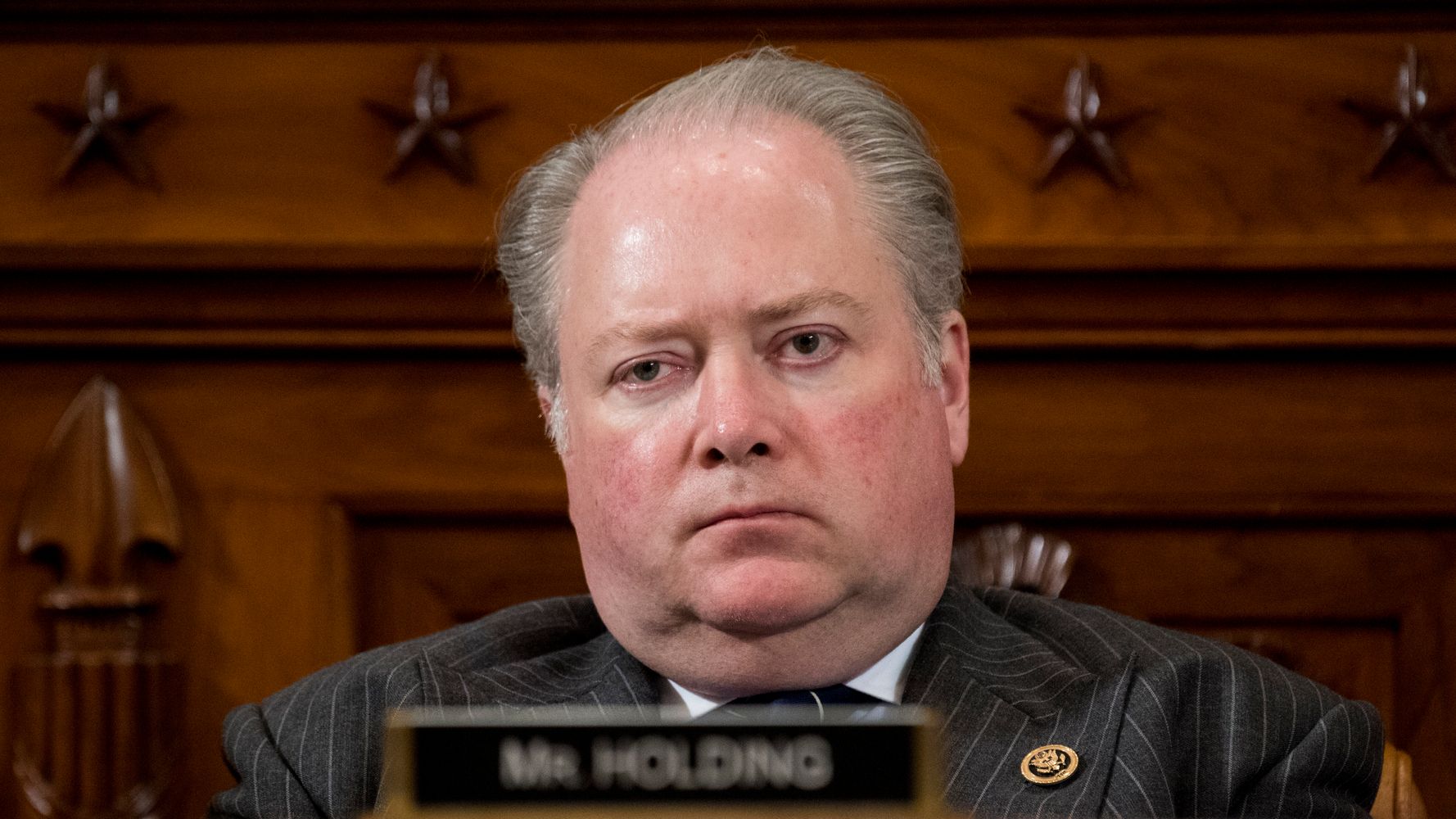 Rep. George Holding (R-N.C.) said Friday he would not run for reelection in 2020 after North Carolina’s electoral map was redrawn to undo a Republican gerrymander, leaving him with a heavily Democratic district.

Holding, a member of the House Budget, Ethics and Ways and Means committees, “candidly” cited the new, court-approved maps in his announcement:

“Yes, the newly redrawn Congressional Districts were part of the reason I have decided not to seek reelection. But, in addition, this is also a good time for me to step back and reflect on all that I have learned.”

Holding said he would consider running for office again in the future. “I am also hopeful that, if it is part of the Good Lord’s plan, I will someday return to public office,” he wrote.

North Carolina has been scrambling in recent months after a three-judge panel twice struck down the state’s legislative maps for constitutional violations. In both instances, the panel ruled that the maps were so severely gerrymandered to benefit Republicans that they violated the state’s Constitution.

The panel on Monday approved a new map drawn up by Republican state legislators. The updated map adds two more Democratic-leaning districts to the state’s previous three, one of which is Holding’s.

Holding is the second Republican this week to announce he would not seek reelection in 2020. Rep. Tom Graves (Ga.) said Thursday he would be retiring as well.

Holding and Graves join at least 20 other House Republicans who have said they are not seeking reelection or other offices next year. Four GOP senators have also announced their resignations, according to The Atlantic.