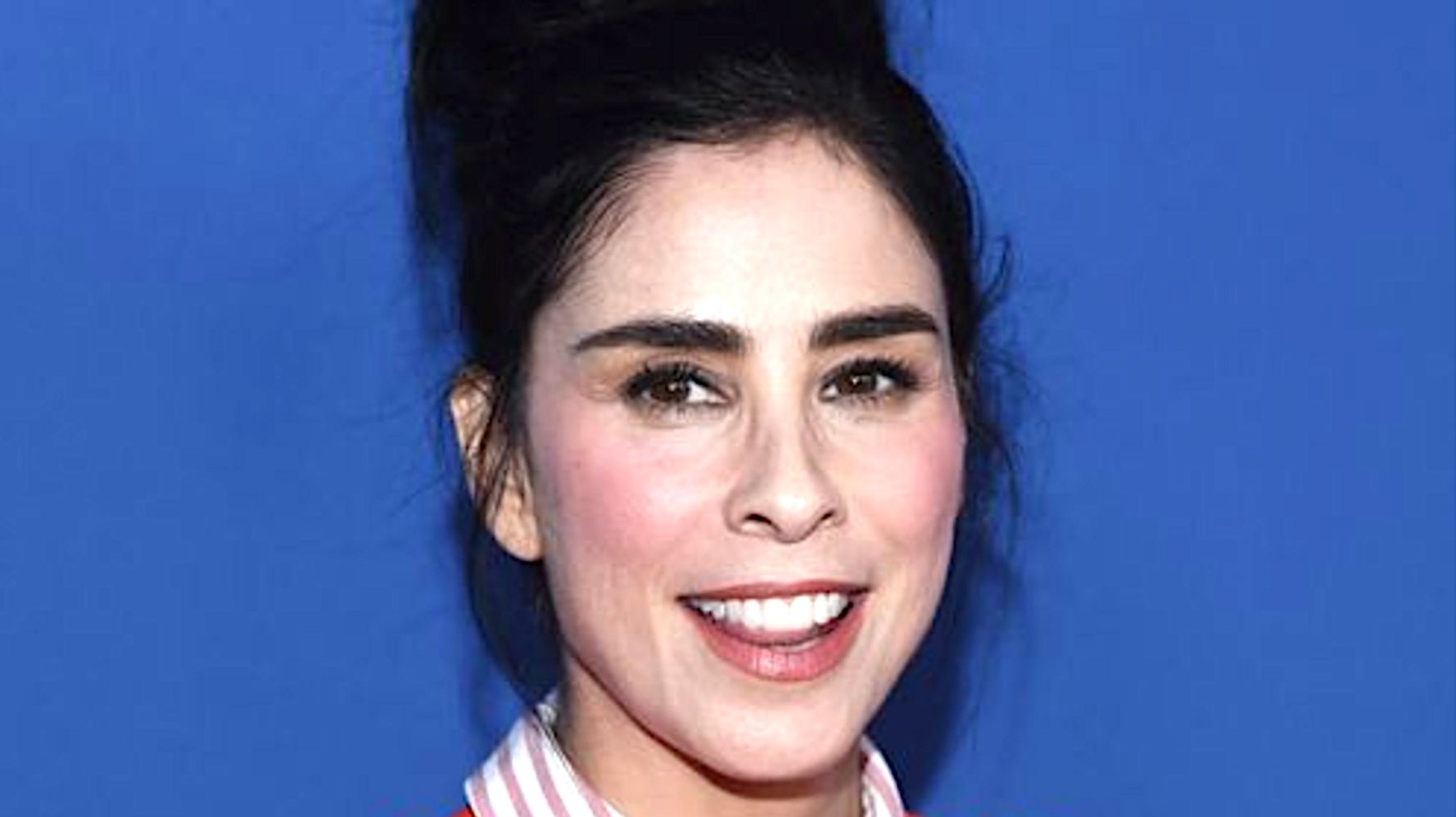 A 2007 episode of Sarah Silverman’s Comedy Central show featuring her in blackface recently cost her a job. The comedian told “The Bill Simmons Podcast” that she got dropped from an upcoming film.

“I recently was going to do two days on a movie, a sweet part in a cool little movie, then at 11 p.m. the night before they fired me because they saw a picture of me in blackface from that episode,” she said in the interview, posted Aug. 8. (Listen to the audio clip below.)

The comedian noted “I’m not that person anymore” and added, “I understand that it’s never OK.”

In the episode below, her character wears blackface after arguing with a Black person about whether it’s “harder” to be Jewish or Black. She attracts scorn from many people she encounters.

As for the recent lost project, Silverman said filmmakers hired someone else, who she described as “wonderful” but also as someone “who has never stuck their neck out.”

“It was so disheartening,” she added. “It just made me real, real sad because I’ve really kind of devoted my life to making it right.”

Silverman expressed regret for the episode in a 2018 GQ profile. “I don’t stand by the blackface sketch. I’m horrified by it, and I can’t erase it,” she said. “I can only be changed by it and move on.”