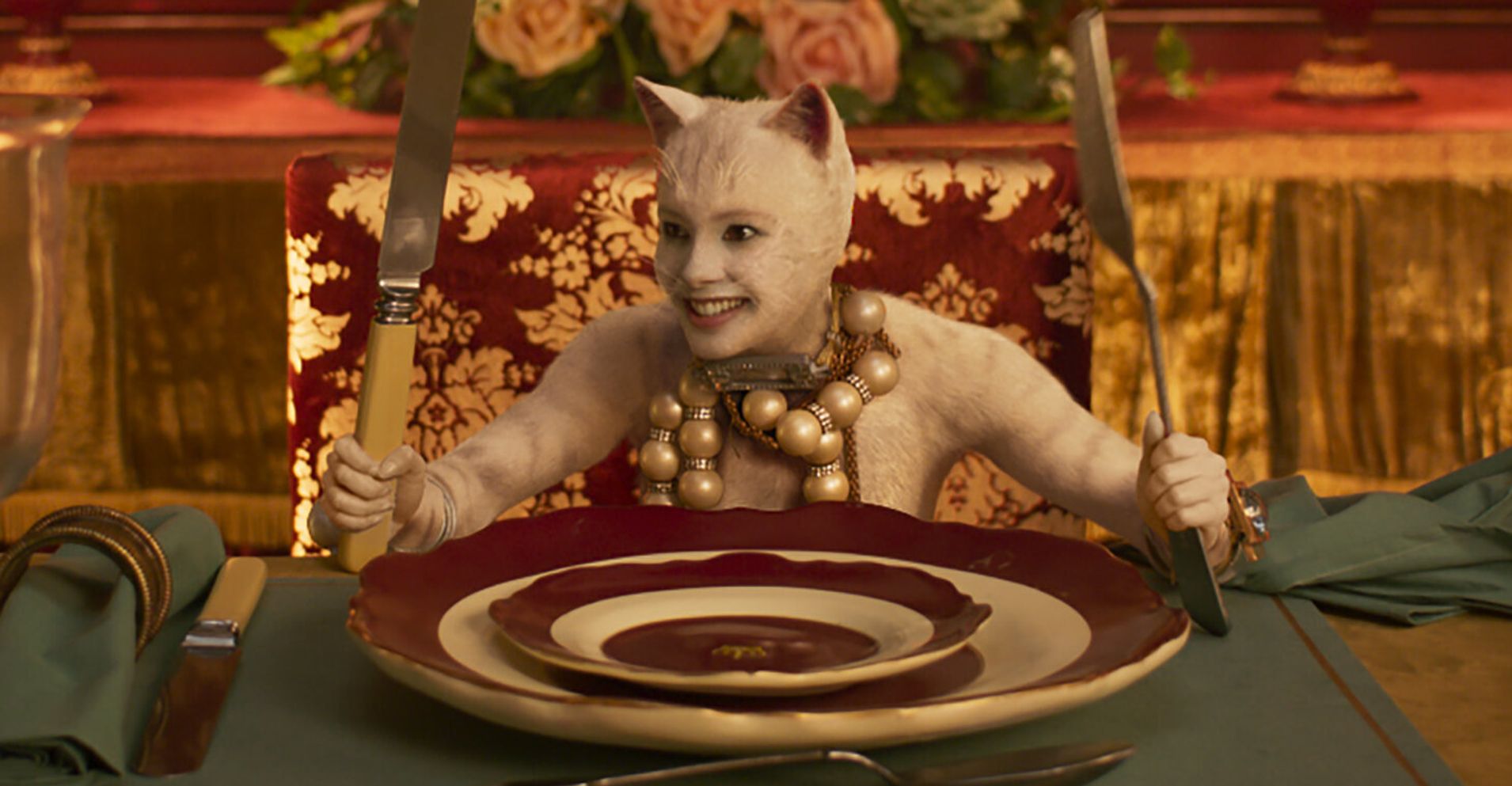 “Cats” may be a beloved, six-time Tony Award-winning Broadway musical, but when it comes to the forthcoming film adaptation, many on social media have a very different take.

The first “Cats” trailer dropped Thursday, and a lot of the initial reactions to the CGI-enhanced aesthetic were less than favorable. Writer and TV personality Louis Virtel deemed it a “demented dream ballet,” while playwright Paul Rudnick proclaimed, “It’s what would happen if an elderly hoarder with a Hummel figurine fetish dropped acid, ran into the street naked and was happy for the very first time, right before getting hit by a bus.”

Comedian Ian Abramson went a step further by swapping out the Andrew Lloyd Webber score with an orchestrated remix of Luniz’s hip-hop classic, “I Got 5 on It.”

I put the song from Us onto the Cats trailer and I think it fits better. pic.twitter.com/VMBlbeDQs5

Viewers may recall that the remix was used to great effect throughout the horror film “Us,” starring Lupita Nyong’o, and hence Abramson’s video parody gave the “Cats” trailer a more sinister tone.

Its secret weapon, however, may be Jennifer Hudson as Grizabella. An Oscar winner for 2006’s “Dreamgirls,” Hudson is at her best in movie musicals, and the snippets of her version of the “Cats” showstopper “Memory” ― as heard in the trailer ― are already chilling.

Joe Biden Doubles Down On A Racist Myth About Black Parents