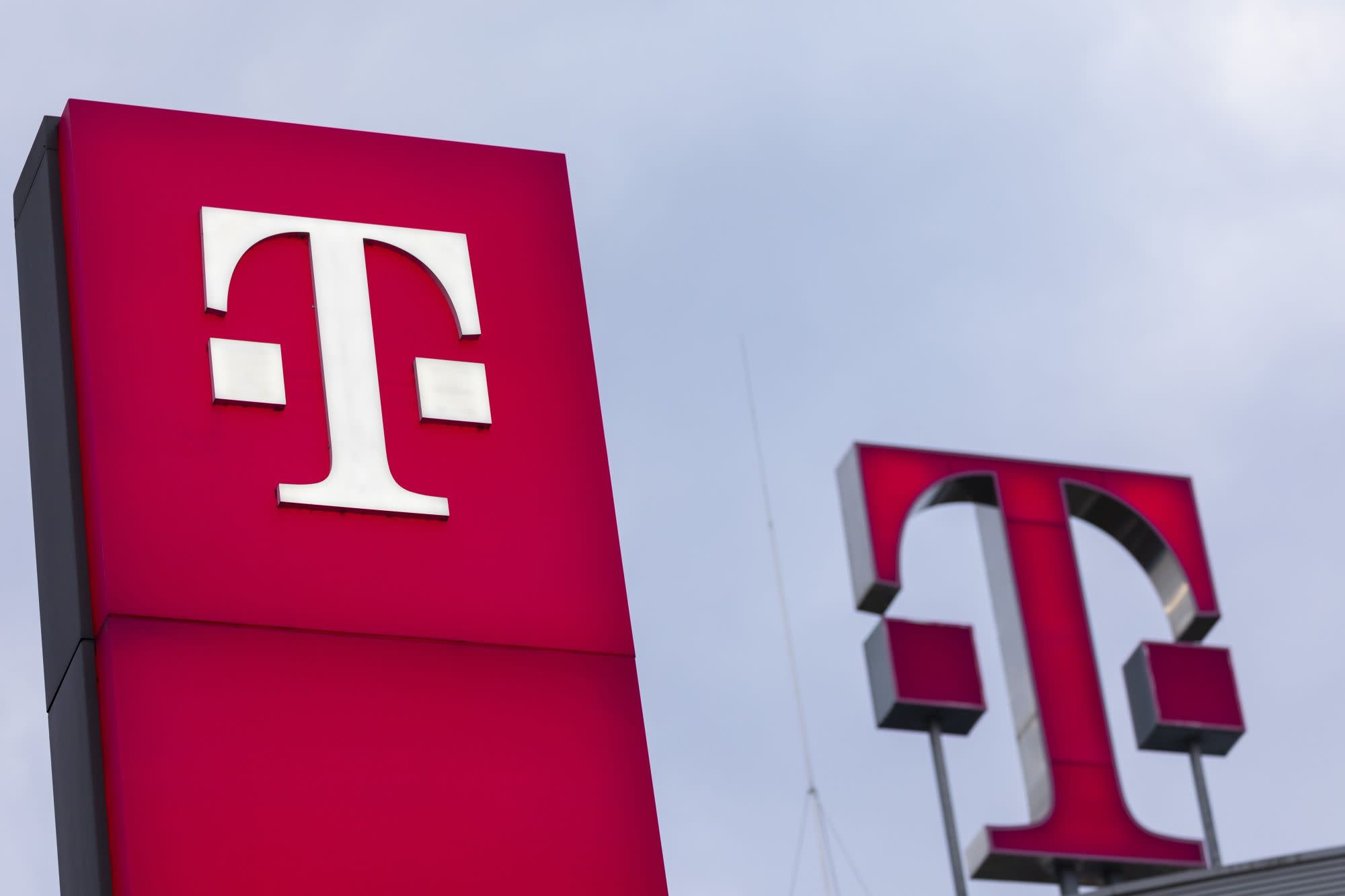 (Bloomberg) — Deutsche Telekom AG wants to renegotiate the terms for the sale of Sprint Corp. to its U.S. wireless unit T-Mobile US Inc., according to people familiar with the matter.

The German carrier, the majority owner of T-Mobile, is seeking a lower price because Sprint’s shares have been trading below their level when the deal was proposed in 2018, said the people, who asked not to be identified as the deliberations are private.

Getting one of the biggest U.S. wireless mergers ever over the finish line would be a boon to both companies. For Deutsche Telekom, the deal reduces its reliance on Europe, where carriers are struggling to grow amid fierce competition. For the chairman of Sprint owner SoftBank Group Corp., Masayoshi Son, it allows him to better focus on his technology investments and the $100 billion Vision Fund.

The renegotiation talks are expected to start soon, the people said. They would follow a victory for the companies in a U.S. court this week, when a federal judge rejected a state lawsuit against the tie-up. Now the deal is in the home stretch, with only minor approvals left to secure and final financial terms to be ironed out.

Deutsche Telekom has limited leverage to renegotiate the terms of its Sprint acquisition, we think, even as the valuation of the latter jumped to $75 billion from $60 billion in 2018 under the deal terms, despite worsening operational performance. The allure of consolidation, including the acquisition of an attractive spectrum portfolio, suggests only a modest potential improvement in stock-exchange ratio.

While Sprint’s standalone value has dropped, SoftBank also sees itself in a good position because T-Mobile needs Sprint’s wireless frequencies or would face capacity constraints within as little as two years, one of the people said.

T-Mobile’s importance for Deutsche Telekom has grown steadily in recent years and it now accounts for about half of group sales, up from around a third in 2014.

T-Mobile and Sprint haven’t renewed the merger agreement since it lapsed on Nov. 1, and there have been discussions regarding several issues that T-Mobile Chief Executive Officer John Legere described as “not hostile” that month on an investor call. T-Mobile has suggested there could be new terms.

The combined company, which will operate under the T-Mobile name, will have a regular monthly subscriber base of about 80 million — in the same league as AT&T Inc., which has 75 million subscribers, and Verizon Communications Inc., which has 114 million. T-Mobile will have more wireless frequencies than any other U.S. carrier, giving it an advantage as the industry transitions to the next generation of wireless technology, the much-faster 5G standard.

Bloomberg News reported Wednesday that Sprint and SoftBank would likely have to accept a lower price than when the merger agreement was first forged in April 2018. Sprint’s monthly churn — a closely watched measure of how many customers leave — has risen to nearly 2%, which means roughly a quarter of its subscriber base is quitting the carrier each year.

The German company is likely to leverage that to negotiate a lower price, but Sprint also has valuable radio frequency spectrum without which T-Mobile US will face serious bottlenecks, a person familiar with the matter told Bloomberg on Wednesday.

The Financial Times previously reported that Deutsche Telekom is pushing to renegotiate terms of the deal, citing unidentified people familiar with the matter.

–With assistance from Stefan Nicola.

To contact the reporters on this story: Pavel Alpeyev in Tokyo at palpeyev@bloomberg.net;Scott Moritz in New York at smoritz6@bloomberg.net

To contact the editors responsible for this story: Rebecca Penty at rpenty@bloomberg.net, Thomas Pfeiffer, Jennifer Ryan

Wall Street Has a New Big Bull on Tesla

Taxes 2020: What you don’t know about your tax bracket could hurt you

Boeing Finds Yet Another Problem In The Grounded 737 Max Aircraft