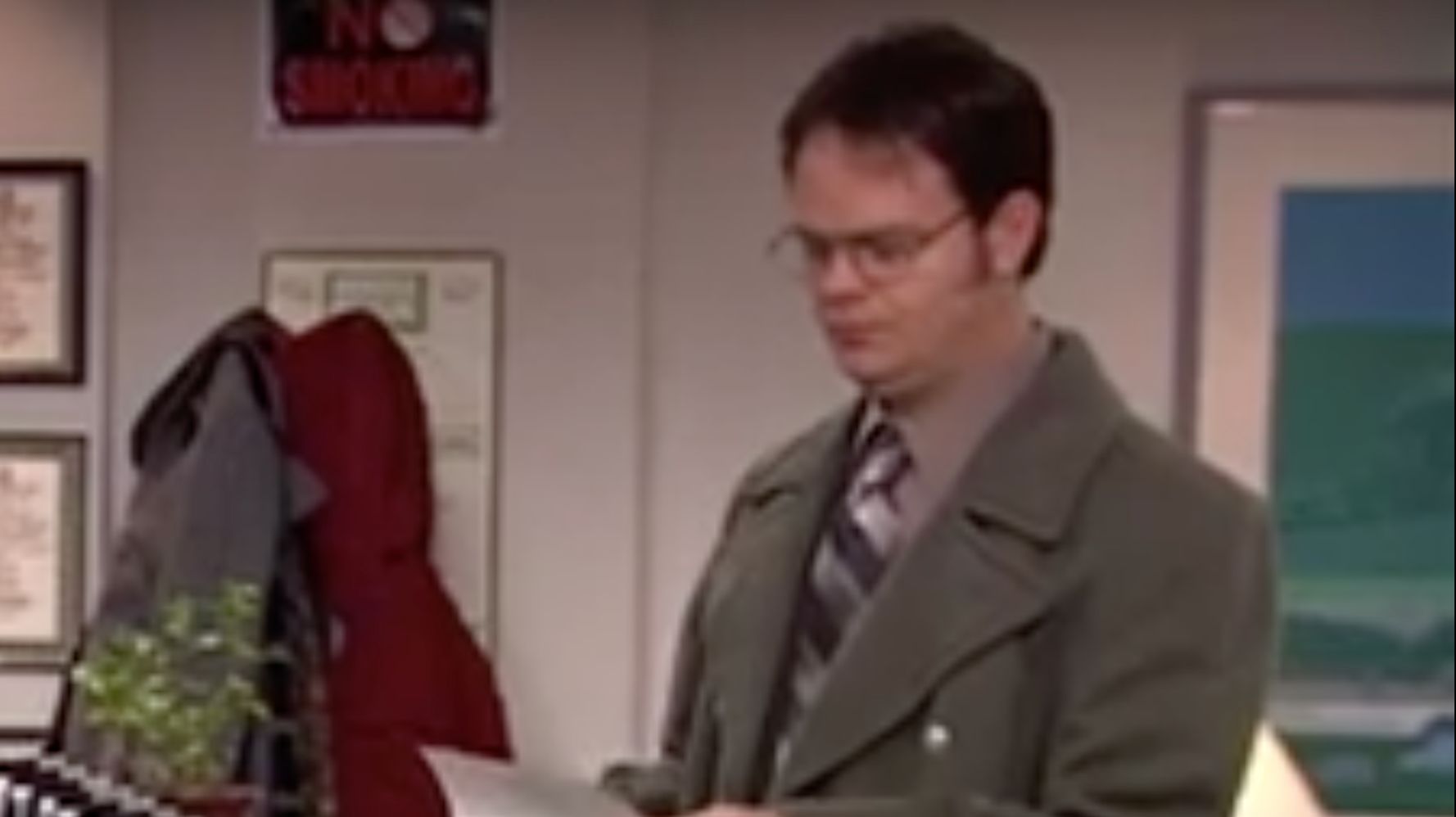 The Houston Astros apologized Thursday for stealing signs during the 2017 World Series, but all it did was remind people of a scene from “The Office.”

Although the purpose of the press conference was supposedly to express regret, many observers noted that no one on the team really seemed that sorry.

“Our opinion is that this didn’t impact the game. We had a good team. We won the World Series. And we’ll leave it at that,” he said, according to The Associated Press.

“Our opinion is that this didn’t impact the game.” – Jim Crane

ESPN journalist Marly Rivera did pin down Crane with the last question of the press conference by asking him what he was apologizing for if he didn’t think the sign-stealing affected the game.

Crane’s response: “We’re apologizing because we broke the rules.” But he would only admit that sign-stealing “could possibly” have provided an advantage to the team.

.@MarlyRiveraESPN just nails Crane and this is a complete embarrassment for the Astros. pic.twitter.com/v2bdND3PUp

As the sports website For The Win noted, many people noticed that the team’s so-called apology seemed like a lot like the terrible one made by “Office” character Dwight Schrute after he started a fire to teach co-workers about safety.

Sorry if you already know this, but a proper apology requires a person to have genuine remorse, say exactly what they are sorry for, and seek ways for improvement.

Nothing said by the Astros reflected any of this. Instead, team members and coaches basically said they planned to move forward.

Also, the Astros incorrectly apologized to fans and not to the other teams that were affected by their actions.

Many sports journalists took the team to task for its lame apologies.

What an amazing opinion. This is like the people who say taking steroids to get bigger, faster and stronger don’t cause more HRs. If it doesn’t help, why are you cheating? https://t.co/4jbqy27jPQ

Crane says that he doesn’t think the sign-stealing impacted the game. “We won the World Series and we’ll leave it at that.”
Why would the players have done it, if it had no impact? And if it had no impact, what are they apologizing for?

Here’s the thing I have trouble squaring: If Houston Astros owner Jim Crane says the players are not at fault for the sign-stealing scheme and should be absolved, why did they spend the entire morning apologizing and asking for absolution? The disconnect doesn’t make any sense.

But one person managed to distill the entire press conference into 12 little words.

Chris Jones reacts to the news he’ll be tagged: “Man, what else do you want me to do?”