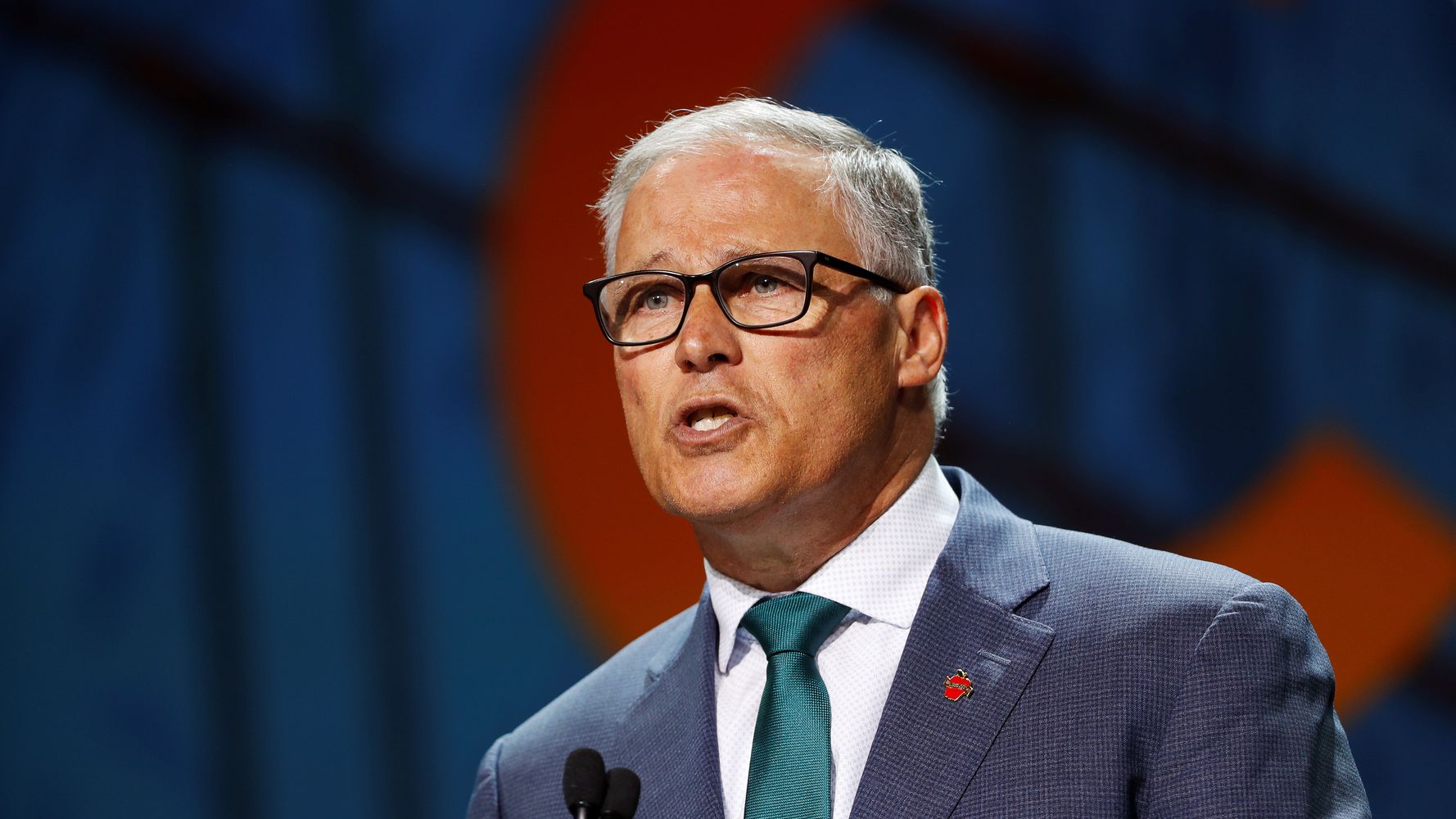 Washington Gov. Jay Inslee (D) announced an executive order Friday aimed at banning all flavored vaping products in his state in response to the outbreak of illnesses linked to using vape pens.

“We aren’t waiting for Big Tobacco to tell us what is in their products,” Inslee said at a press conference. “We aren’t going to take health guidance from them, because we know that their goals are to make money and create new customers. That is what they are interested in.”

Inslee’s executive order directs the state Board of Health to adopt an emergency ban on both flavored marijuana and flavored nicotine vaping products at its next meeting on Oct. 9.

His direction comes amid a nationwide outbreak of death and illness linked to using the devices, which have surged in popularity in recent years. The federal Centers for Disease Control and Prevention has announced more than 800 instances of lung injury possibly related to vaping and at least 12 related deaths in recent weeks.

“We are interested in ensuring that adults and young people have known and regulated ingredients in vaping products,” Inslee said of the flavored products, which preliminary studies have shown are more likely to hook kids. “Everyone deserves to know what is in the vaping liquid they are inhaling into their lungs.”

Washington joins several other states in taking action against vape products in light of the outbreak. The first was Michigan earlier this month.

Inslee’s order included several other requests, including one for the state health department to ban the sale of any specific vaping products whenever officials are able to determine that they are the exact cause of the illness outbreak.

WHO Says China’s Coronavirus Is Not A Global Health Emergency

I Was Diagnosed With An Incurable Cancer. How Do I Decide Whether Or Not To Have Children?

China Locks Down Cities At Epicenter Of Coronavirus Outbreak